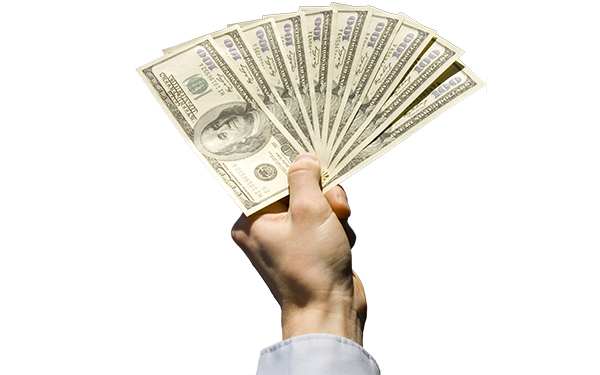 A new working paper, released today by the National Bureau of Economic Research, joins a fairly large body of research showing that spending more in schools improves student outcomes — that is, money matters.
The study — by Julien Lafortune and Jesse Rothstein of Berkeley, and Diane Whitmore Schanzenbach of Northwestern — uses national testing data to see what happens after a state alters its school finance system, either by the legislature or court order, to ensure adequate resources are directed to low-income districts. Specifically they examine reforms in 27 states since 1990, and conclude that student achievement increased as a result. The effects weren’t huge, but they were statistically significant, educationally meaningful, and likely cost effective, according to the authors’ calculations.
There’s a lot in the paper, and it’s worth reading in full. One notable tidbit jump out though: The authors find, somewhat surprisingly, that much of the increase in funding goes towards “non-instructional” purposes, such as building expenses and student support services. Since this did in fact improve achievement, it would seem to contradict conventional wisdom that for spending to be effective it must go directly “into the classroom.” In fact research has never strongly supported this view, and there is good evidence that spending on building quality is worthwhile. The authors note that their paper can’t get at the optimal way to allocate resources.
This study joins recent national research, as well as state-specific studies in Michigan and Ohio, all suggesting that more resources do indeed improve schools. A review of research by Rutgers professor Bruce Baker concludes, “In short, money matters, resources that cost money matter, and a more equitable distribution of school funding can improve outcomes.”
None of this is to say that policymakers shouldn’t worry about spending money wisely — of course they should, and there are certainly instances where resources have been used poorly. For instance, two studies of a pension enhancements in Missouri found that the increased expenditure likely had a limited educationally positive effect. A 2002 study found that salary increases improve teacher quality in non-unionized school districts — but not unionized ones.
So, yes, money seems to matter, and so does how it is spent. Hopefully policymakers will begin to see these claims as complementary, not competing.
Submit a Letter to the Editor
February 22, 2016