VIDEO: 14 Students Talk About Why They Traveled to Washington to Join Their Classmates In Protesting Gun Violence

See our complete coverage of Saturday’s March For Our Lives:

—The inside view from Saturday’s march in Washington, D.C.

—Video exclusive: The students we met marching for their lives

—Portraits of protest: Photos from the streets of the nation’s capital

—A student’s voice: Why I’m marching this weekend

In one of the largest demonstrations since the Vietnam era, an estimated 800,000 people rallied in the March for Our Lives in Washington, D.C., on Saturday. The march on the nation’s capital was just one of over 800 protests around the world this weekend. Chief among the activists: students, parents, and educators. The 74 spoke with more than a dozen of those students and educators, many of whom traveled hours to Washington, about why they showed up to march. 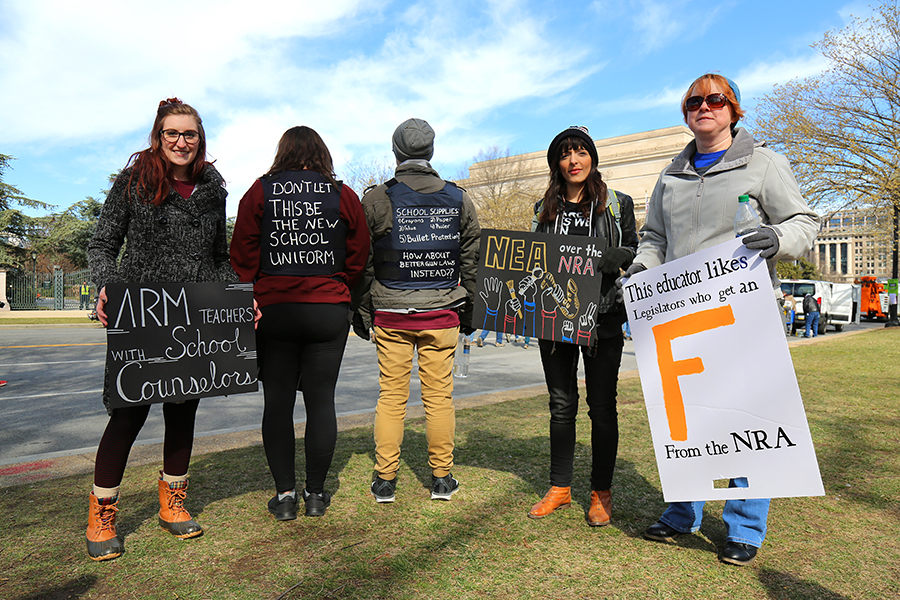 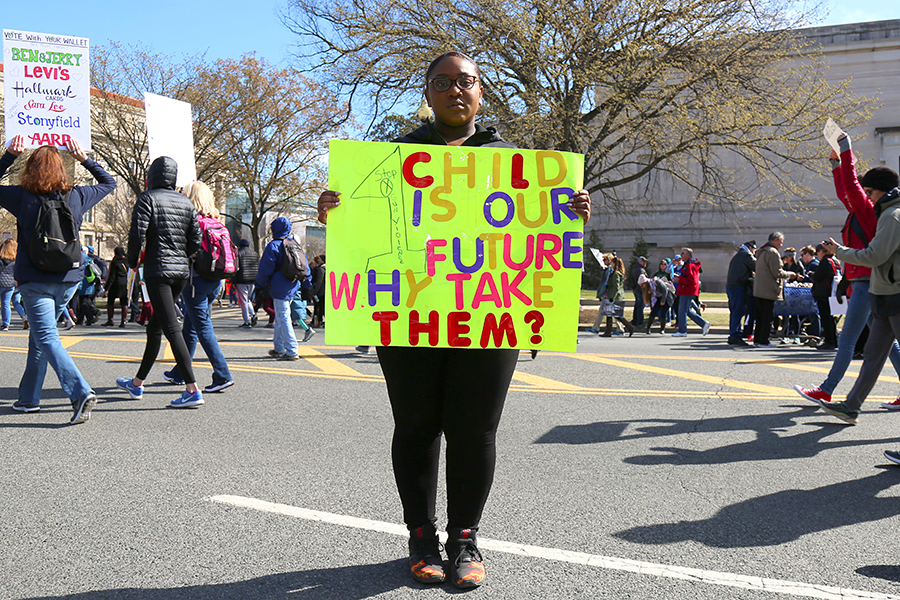