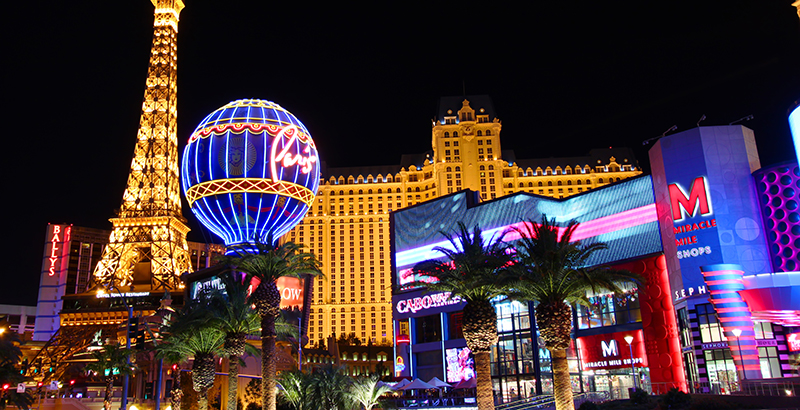 Soon after, NSEA and the National Education Association filed a countersuit also charging of breach of contract, as well as unjust enrichment and fraud.

The dueling lawsuits are just the latest in a long series of conflicts between NSEA and its locals, particularly Clark County, whose membership comprises almost half of NSEA’s total. I questioned the outlook for the Nevada union’s survival last March, and now a crisis appears imminent.

The Clark County lawsuit details the timeline of its deteriorating relationship with NSEA and lays out what the local union wants.

Early in 2017, Clark County asked NSEA for “a return on investment analytic assessment” to compare what the local’s members receive from NSEA in return for their state dues. Clark County also wanted a neutral third party to review the last three NSEA budgets. One of the reasons it gave was particularly interesting:

Members of CCEA contribute through dues money to the NSEA’s Advocacy Fund and have a right pursuant to the NSEA bylaws and policies to know how money is being spent in that fund and, further, to object to any payments made by NSEA to political causes or interests to which those members object.

Clark County maintains that its dues transmittal contract with NSEA expired on Aug. 31. Without such a contract, the local union is still collecting state dues from members and putting the money into an escrow account until the dispute is resolved.

NSEA, which had been willing to let the problem linger, was moved to immediate action by the suspension of about half of its total dues money reaching its coffers. Along with attorneys hired at NEA national headquarters, NSEA filed a countersuit last Friday. In true Nevada style, it upped the ante.

Deploying the big guns doesn’t seem to have had the desired effect on Clark County. The local’s president and vice president posted this video in response:

Although such public disputes between local teachers union affiliates and parent unions are rare, this one is not unique. Madison Teachers Inc. and the Wisconsin Education Association Council had an affiliation agreement dispute that went on for years, including litigation and withheld dues. The dispute was ultimately resolved, and just this year the Madison local moved its headquarters into the WEAC building.

The difference in Nevada is that Clark County is one of NEA’s largest local affiliates and has clout within the state that is unmatched by any other NEA local in the nation. One could reasonably argue that NSEA and NEA need Vegas much more than Vegas needs them.

All in or fold? It’s high-stakes poker with a multimillion-dollar pot.