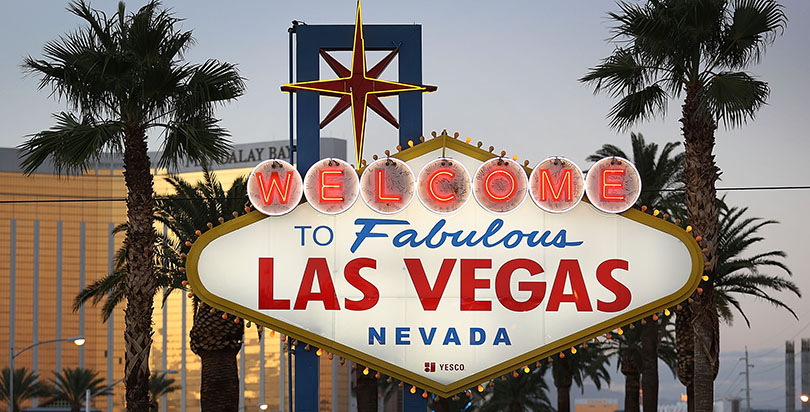 The National Education Association has an affiliate in each of the 50 states. One is in danger of falling apart.

With approximately 24,300 members, the Nevada State Education Association is in the middle of NEA’s pack in size but stands out because of its composition: About half of its members belong to a single local, the Clark County Education Association, which represents the city of Las Vegas and surrounding environs. Another 4,000 members belong to the Education Support Employees Association, which represents Clark County support employees, such as bus drivers and custodians.

Both locals have been at odds with the union’s state leadership, and factionalism within the union and across other unions could lead to a breakup. The biggest and most inevitable of recent fractures is the longest in the making: an inter-union tug-of-war that will likely result in the loss of the support employees to Teamsters Local 14.

The Teamsters first won the right to represent the support employees in a 2006 ESEA election, but state law requires unions seeking representation status to win a majority of all members of that bargaining unit, not just of votes cast. In practice, this meant the Teamsters needed 5,259 workers — an inordinately high bar, given that only 4,736 votes were cast.

After years of legal and regulatory battles, the state labor relations board finally ruled that only a simple majority of votes cast was necessary, and in a December 2015 election the Teamsters received 4,349 votes to the ESEA’s 970.

Even with the loyalty of less than 10 percent of its unit, the ESEA would not relinquish its exclusive bargaining privileges and legally challenged the results in Nevada Supreme Court, where a decision is pending. For the moment, the ESEA continues to represent the support workers.

The ESEA has not solely relied on courts to maintain its position. Its leaders also sought to secede from the NSEA and NEA in May 2013 in an effort to reduce dues but backed off after then-NEA president Dennis Van Roekel threatened legal action if disaffiliation were approved locally.

With the ESEA’s fate uncertain, the state union is more dependent than ever on the teachers in Clark County. But that relationship has also soured.

The latest quarrel was occasioned by the fight to raise the state’s minimum wage. Clark County ran an ad suggesting that the issue was less urgent than increasing education funding. The state union labeled that position “crass political triangulation.”

John Vellardita, executive director of the Clark County local, wasn’t pleased by the criticism and said, about his own state union: “They’ll be out of business in two years. You can quote me on that.”

This unprecedented shot at the union’s future by a member of its family is a warning worth noting. If it were so inclined, Clark County has the power to ruin the NSEA. If it were to disaffiliate, coupled with an ESEA loss to the Teamsters, it would actually have more members than the rest of the state.

Nevada’s teachers may have a hard time knowing whom to root for. Vellardita is not widely liked, although his controversial past didn’t dissuade then–Clark County union president Ruben Murillo from hiring him — in an added twist, Murillo is now the state president and at loggerheads with Vellardita. When Clark County’s health trust had to be bailed out, Vellardita himself was accused of questionable backroom dealings with a school board president.

State leaders have not done much better, spending almost $2 million to place a business tax initiative on the 2014 ballot that even the state AFL-CIO opposed and the national union ultimately abandoned. The measure ended up receiving only 21 percent of the vote. The Nevada legislature also passed a universal school voucher law over the union’s opposition in 2015.

Faced with a hostile climate, the NSEA and its affiliates ought to be motivated to bury their differences and form a united front. But the fear of uniting behind a losing strategy may inspire them to seek their own paths.