Union Report: As One Teacher Union Front Group Exposed, Another Takes Its Place 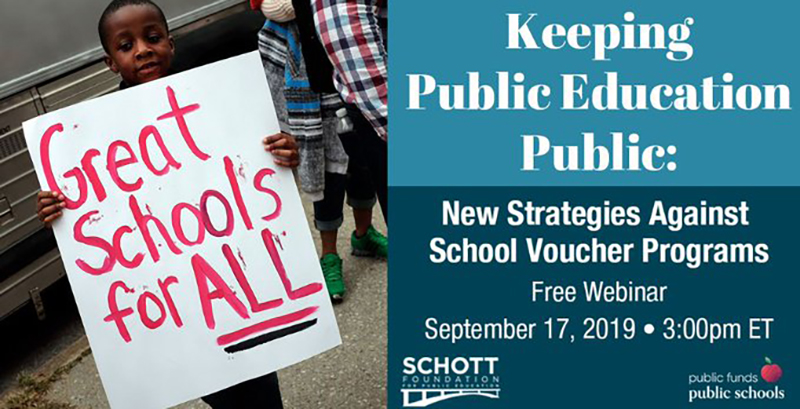 The New Jersey media was abuzz last week upon the release of a list of contributors to New Direction New Jersey, a political advocacy group run by close advisers of Democratic Gov. Phil Murphy. To the surprise of absolutely no one, the group’s donor base is dominated by labor unions. The most prominent of these is the New Jersey Education Association, which shelled out $4.5 million, or $2 out of every $3 New Direction New Jersey received.

The organization had resisted releasing the list since its founding in December 2017, but it was under pressure to disclose its funders after Murphy signed a state transparency law in June for politically active nonprofits.

New Direction New Jersey was the driving force behind the failed campaign to include a millionaire’s tax in the state budget. Everyone assumed NJEA was providing the funding for the campaign, but it wasn’t until last May that the Sunlight Policy Center turned up clear evidence of union donations in internal NJEA documents.

It remains to be seen if the exposure of its roots will stunt the growth and influence of New Direction New Jersey, but NJEA is already planting other seeds.

DeAngelis & Burke: What If Vouchers Came With More Freedom for Public School Leaders? Our Research Shows They Still Wouldn’t Go Along

Politico noted the involvement of the giant law firm of Munger, Tolles & Olson, which apparently is providing pro bono legal support, but failed to mention that the group is housed in the offices of the Education Law Center in Newark, New Jersey. The group has deep ties to the teacher unions.

The Education Law Center raised $1.5 million in contributions in 2017, according to its most recent disclosure report with the IRS. A little digging through teacher union financial records turned up the source and amount of most of this funding.

Teacher union front groups have a long and storied history. We should expect them to continue, but we should also expect our news outlets to delve a little deeper into their origins.