K-12 education hasn’t come up in Iowa. Or New Hampshire. Or South Carolina. Did rewriting No Child Left Behind suck all the oxygen out of the room?
If you’re a prose-loving dork, a gig as an opinion columnist is pretty outstanding. It’s long on the personal indulgence of crafting pithy, stylish phrasing…and short on accountability. Almost no one checks back to see if an op-ed columnist is staying consistent with her positions from last year (or even last month). Change your mind? Charge forth anyway. The Internet’s full of opinions, so traffic, prestige, and Klout points go to scribblers who put combustible clickbait ahead of consistency.
Get something wrong? Don’t sweat it: no one will notice. Make another bold prediction — it’ll be consigned to history’s dustbin as soon as Twitter’s trending hashtags reset at midnight.
But as comfortable as this dynamic is, it’s hard for an earnest, guilt-ridden Midwesterner like me to accept. So in the spirit of cleaning house in 2016, I want to own my biggest 2015 mistake: I was wrong about No Child Left Behind’s (NCLB) survival prospects. Shoot, I wasn’t just wrong in 2015 — I started being wrong about this in 2014. In a column assessing that year’s midterm elections, I concluded that House Republicans couldn’t “pass anything that President Obama is willing to sign” — including NCLB.
After all, the Obama Administration pushed hard to make states take equity for underserved children seriously in their accountability systems. And the House Republicans had spent most of the preceding four years threatening to shut down the government over basically anything they could think of: immigration, gun control, whether or not the wind was blowing, Obama’s choice of hor d’oeuvres at his state dinners, and so forth. Nothing was going to happen.
And yet, here we are. The Every Student Succeeds Act (ESSA) is law — even if it’s a not a good one.
What happened? How did ESSA get through? I spent January asking around the Beltway. Here’s what most analysts tell me: sure, it’s a deeply problematic law that does little to improve opportunities for underserved kids, but that completing it was a political necessity. Republicans and Democrats agree that NCLB needed to go before the 2016 campaigns got rolling. Establishment Republicans didn’t want far-right opposition to the Common Core to catalyze into a threat to establishment candidates like Jeb Bush (not that he’s making much progress anyhow). Meanwhile, Democratic leaders worried that their party’s ongoing civil war over education policy could make Hillary Clinton’s nomination path rockier. Everyone wanted the issue buried for this electoral cycle.
As far as I can tell, that’s the deal. I was wrong about the bill’s prospects because folks drafting the bill were wrong about the political implications of leaving NCLB in place. Sure, ESSA makes education an even less powerful political issue than before, but I thought everyone involved at the White House and on Capitol Hill recognized that education was never (ever ever) going to have a big impact on the 2016 election.
Not even at the state and local levels.
Oh, sure, we — candidates, columnists, and citizens alike — will say the usual things: “There Is No Better Investment Than Education” and “Kids Are Our Most Valuable National Resources.” These statements are as powerful as they are true (even though “truthfulness” is not a necessary component of effective political rhetoric. Cf. Trump, Donald.)
But it is also true that these tugs on your heartstrings compete with “Social Security Must Be Made Strong and Sustainable For All” and “Your Right to Buy and Carry a Firearm Is Under Attack” and “The War on Women/Religious Freedom/Small Business Threatens Your Right To Choose/Worship/Operate.” Etc.
You get the point. The truthfulness of these various banners varies, but their political potency is beyond question. They’re all competing to determine your vote. Are you a progressive who believes that climate change is real and human-caused? That’s easy enough: vote for a Democrat! But wait! Do you also believe that school choice can help low-income families break the cycles of socioeconomic and racial privilege that neighborhood schools perpetuate? The Democrats are not entirely necessarily reliable on that one.
It works both ways, of course. Are you a conservative who believes that federal taxes should come down—along with spending on public assistance for the poor? The Republicans have got you covered. But do you also believe that the country should increase its spending on early childhood education programs? While they’re thinking about this a bit at the state level, the Republicans aren’t too safe a bet as far as universal pre-K is concerned.
Ask yourself, then: are you willing to vote for a presidential candidate who shares your view of education but not your views on taxes, the national debt, foreign policy, and/or same-sex marriage? And even if you are…do you think most Americans are willing to ignore their other political convictions as education voters?
Of course not. Education isn’t a determinative issue for presidential politics. It’s not a major national political issue, as far as news cycles go (When was the last time you saw an education story driving media coverage for more than a single segment?).
So: it was always pretty unlikely that education would matter much for 2016. And ESSA takes it completely off the table. The bill makes waivers irrelevant, sidelines the Common Core from national conversation, and basically buries federal accountability talk. What's left to discuss? Not much.
So here’s a new round of prognosticating for you: unless Republicans revive their old promise to abolish the Department of Education, a few glances at pre-K and college tuition bills might be all the education debating we get in the 2016 cycle.
I hope I’m wrong, of course — that the K-12 debate erupts later this week as the candidates pivot to South Carolina and Nevada. If I am, you know I’ll own it.
Watch: The most urgent New Hampshire education issue? The drug war 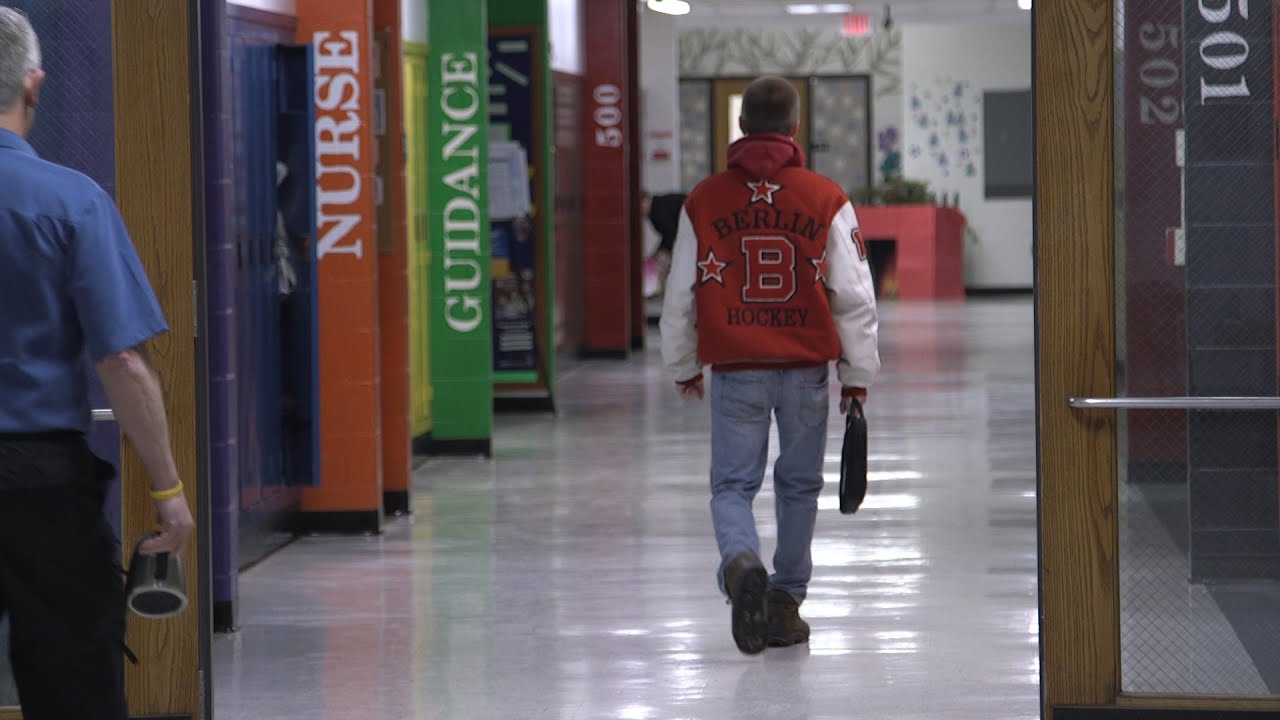