The 74 Interview: L.A. Education Activist Yolie Flores on Schools, Politics, and Why She’s Running for Congress 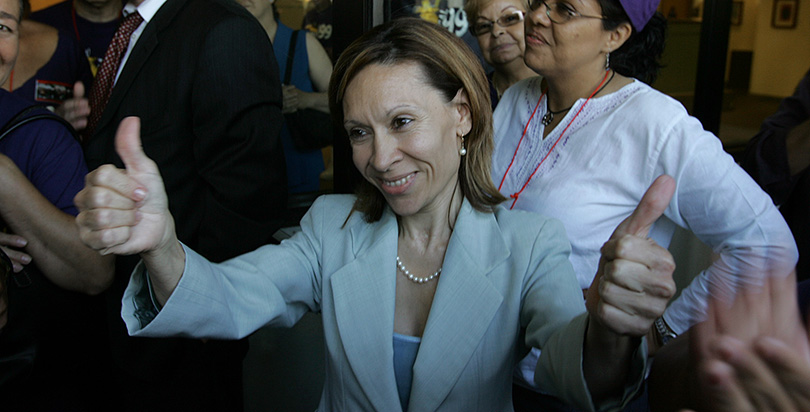