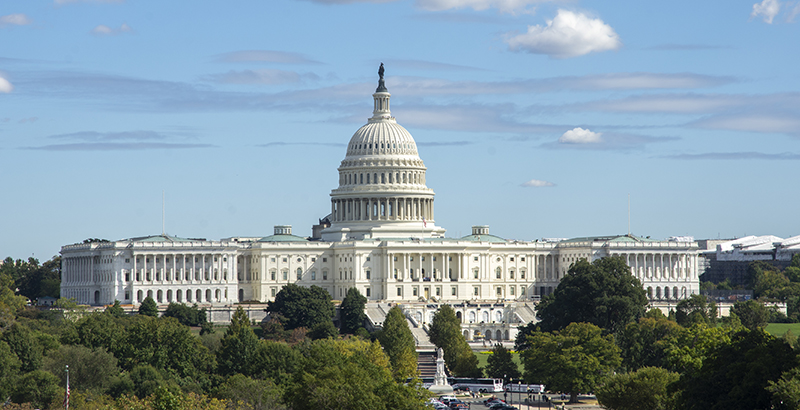 On the day in 1954 when the Supreme Court decided in Brown v. Board of Education that “separate but equal” schools were unconstitutional, it also ruled in Bolling v. Sharpe that segregated public schools in the District of Columbia denied Black students due process of law. These landmark legal decisions were foundational in establishing education as a civil right in America. They did not, however, immediately lead to integrated public schools, in D.C. or elsewhere in the country.

Today, our nation’s public schools tend to reflect the stark segregation present at the neighborhood level, where racial isolation, socioeconomic separation and concentrated poverty are the norm. This is true in D.C., where stubbornly segregated schools and neighborhoods translate into unequal access to social capital, housing-based wealth and educational opportunity. This must change. It is incumbent upon our current leaders to make D.C. more just and equitable for all its residents by advancing policies that repair the harm done by their historic predecessors.

Change may be coming. This week, the D.C. Council will take up the “Expanding Equitable Access to Great Schools Act of 2020,” legislation that would authorize public charter schools to voluntarily give priority in D.C.’s public school lottery to students designated as “at risk.” The bill represents a step toward righting some of D.C.’s historical wrongs related to segregation.

This is the true promise of public school choice — decoupling educational outcomes from residential address, dismantling a system wherein the wealthy are able to hoard opportunity by choosing to live in an exclusive neighborhood. Because many families do not enjoy the freedom to relocate their homes to gain access to a particular school, public school choice can help level the playing field. But choice itself is often insufficient, necessitating affirmative measures, like priority in the lottery for at-risk students.

These measures work. As noted by the D.C. Policy Center, at-risk students tend to be excluded from schools already serving lower percentages of such children, largely because existing preferences in D.C.’s common lottery system have the effect of maintaining the status quo with respect to a school’s demographic makeup. Using data collected from 12 public charter schools with long waiting lists and low percentages of at-risk students, the D.C. Policy Center simulated lottery results using an at-risk priority, finding the twin benefits of improved access to highly rated schools and increased socioeconomic diversity both at the school offering the preference and at other schools across D.C.

This is not to suggest that socioeconomic diversity, in of itself, is sufficient to meet the needs of at-risk students and families. There is nothing magical about placing a student from a low-income family next to a student from an upper-income family; indeed, as EmpowerK12 has shown through its analysis of “bold performance” schools, there are numerous examples in D.C. of public schools that serve large percentages of at-risk students — and serve them well.

Moreover, access itself is only the beginning; we must provide adequate and targeted funding so schools serving greater numbers of at-risk students have the resources to provide each child who enters their doors, regardless of need, whatever is necessary to put them on a path to success. But to deprive at-risk students of any meaningful chance to gain entry into some of the most highly rated, in-demand public schools is wrong and serves only to perpetuate a broken, inequitable system.

A lottery priority for at-risk students is but one tool to expand access and increase diversity, and it will not — and should not be expected to — provide a systemic solution that will close D.C.’s opportunity gaps or transform all public schools into perfect models of socioeconomic integration. But there’s value in incrementalism, and we should be unafraid to pursue effective, if limited, policies even if they alone will not comprehensively redress pervasive and pernicious patterns of segregation.

We can fundamentally make public education more equitable by prioritizing at-risk students, whether through funding mechanisms like student-based budgeting or a lottery priority designed to expand access and increase diversity. It is true that a lottery priority treats students unequally. But this is about equity, not equality; equal treatment is not necessarily fair treatment. We must actively seek to mitigate the harms of long-standing injustices, or they will simply continue to fester. At-risk students need and deserve a preference. It’s only fair.

The power of public school choice lies in its ability to detach a child’s destiny from his or her residential address. To truly harness that power, however, we must prioritize those students and families who have too often been overlooked or underserved. Increasing diversity and providing more equitable access to highly rated, in-demand schools are achievable goals, but only if we affirmatively decide to pursue them. The choice is ours.