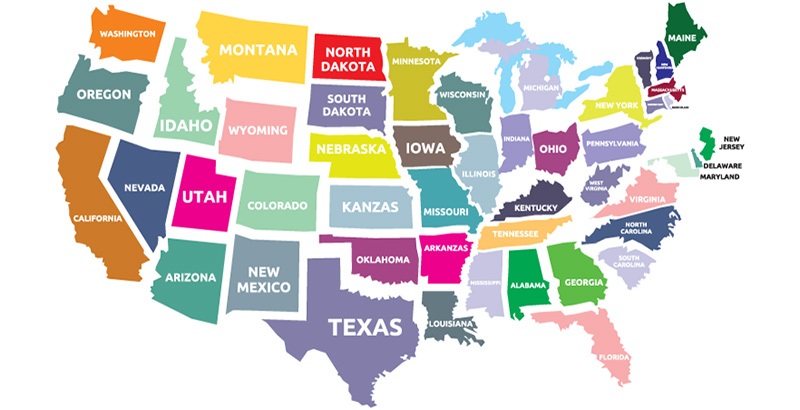 States have made surprising progress in K-8 federal accountability measures when it comes to transparency and student growth, according to a new report released Tuesday by the Thomas B. Fordham Institute.

The conservative think tank conducted an evaluation — “Rating the Ratings” — of the accountability sections of plans from all 50 states and the District of Columbia for complying with the federal Every Student Succeeds Act. The reviewers rated these systems in three areas with scores of strong, medium, and weak:

1. Whether school ratings were understandable to parents and the public, as seen by the use of A–F letter grades or a similar scoring system. A scoring system such as a school dashboard that didn’t include an overall rating wouldn’t receive a top score.

2. Whether they focused on all students rather than just those scoring right below proficiency standards, whose performance could be raised more easily. Plans that scored strongly would have 50 percent of their accountability systems include a performance index, average scale scores, or growth measures for all students.

3. Whether student growth made up at least 50 percent of an accountability plan, moving away from No Child Left Behind’s sole focus on proficiency. The idea is to remove an unfair advantage from affluent schools, where advantaged students are already more proficient, and to credit low-income schools for moving the needle.

“The biggest surprise is, as a country, how much progress states have made compared to where we were not too long ago under NCLB,” said Brandon Wright, editorial director at Fordham and a co-author of the report. “Growth exists everywhere now. Growth didn’t exist anywhere not too long ago. A performance index wasn’t really a thing not too long ago, and now it’s in a significant number of states.”

The reviewers found that states did the best job at making the school ratings clear, with two-thirds of them using systems that provided an overall grade of quality. Half of states earned strong marks in the second category: using systems that prioritized performance of all students rather than focusing just on the students who fell just below proficiency, so as to boost ratings. The report said more work could be done in the last category, where only 18 of 51 plans earned strong ratings for having accountability systems that were fairer to disadvantaged schools by rewarding growth in addition to proficiency.

Ignoring growth as a measurement means that schools with large groups of disadvantaged students could be labeled as failing when actually they may be moving performance of low-performing students significantly, Wright said. If growth isn’t prioritized, schools could see higher teacher burnout and turnover, and parents may move their children out of poor-performing school neighborhoods, he added.

But overall, the report takes a congratulatory tone toward states for moving away from the proficiency-only focus of NCLB while still emphasizing accountability even though ESSA has handed renewed local power to states and districts.

All the ESSA plans had to be submitted to the U.S. Department of Education by September. The first 17, submitted in the spring, have been approved. Some have called the department’s approval of ESSA plans “rubber-stamping”; others have labeled any hesitation or feedback from the department as “heavy-handed.” But when it comes to K-8 accountability measures, Wright said, Education Secretary Betsy DeVos has done a good job in her approval of state plans.

“It was pretty clearly a motivating factor of passing ESSA that power was going to be given back to states and school districts to decide what is best for their schools, their teachers,” Wright said. “I think DeVos is correct in K-8 accountability, that as long as a plan doesn’t violate the law, she’s going to approve it and it’s her job.”

Disclosure: Kate Stringer was a policy intern at the Thomas B. Fordham Institute in 2015.