Review: In Dale Russakoff’s “The Prize,” an Urgent Education Catastrophe Overflowing with Culprits and Caveats 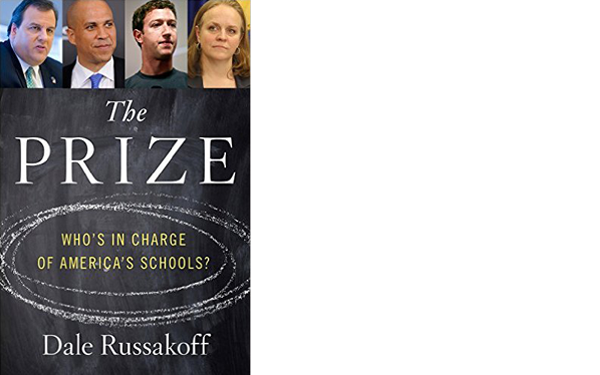