Response: An Off-Target Analysis of Schools and Segregation Is Yet Further Evidence That Charters Are Gaining Ground — and Opponents Are Getting Desperate 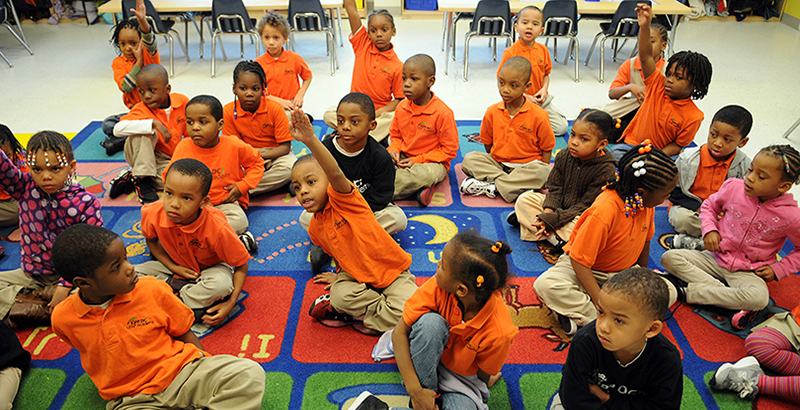 Charter schools have been a godsend for many black and brown families whose children have been shortchanged for generations. There’s proof in the numbers — the weeks of extra learning that charter school students gain over district school students each year; higher rates of college attendance and persistence.

But the most vivid evidence of their success, sadly, may be the fierce opposition charter schools provoke from people who have a vested interest in maintaining the status quo. The arguments against charter schools have gotten increasingly bizarre. The latest — that charter schools are returning us to the era of Jim Crow segregation — may be among the most bizarre yet.

Shavar Jeffries, the head of Democrats for Education Reform, has already called out the AP’s flawed logic and inexplicable omissions. The reporting is also contentious — for instance, identifying U.S. Secretary of Education Betsy DeVos as a charter school supporter, while failing to note the support of Barack Obama and former education secretary John King. Or gliding over the fact that tens of thousands of African-American parents every day make a choice to entrust charter schools with their greatest treasure, their children.

But the problem isn’t one article, however off-base it may be. The problem is the mindset of revanchists who peddle stories like these — professional anti-reformers who go nuts when approaches other than those they sanction and control deliver results for the students whom they insist cannot learn at high levels.

There is no comparison — none — between the enforced segregation of the pre–Brown v. Board era and the choices black families make when they enroll their children in better schools. It’s ludicrous to suggest the two are in any way similar. In fact, it’s far closer to the spirit of Jim Crow to tell a black student that she has to go to her dismal neighborhood school because the better charter school up the street is not white enough to satisfy the defenders of the status quo.

Charter schools exist precisely because parents, teachers, and other child advocates were — and continue to be — dismayed by the way public school systems fail black and brown students. Charter schools took root in neighborhoods where they were most needed, which is why so many of them serve predominantly African-American and Hispanic student bodies. And they’ve continued to thrive in these neighborhoods, as parents have embraced the opportunity to finally — finally! — give their children a path to a better future.

High-quality charter schools are delivering on the promise of Brown, they’re not undermining the purpose of Brown.

The real tragedy in public education is that if you’re a black or Hispanic child, the odds are rigged against you. It’s not because of charter schools. It’s because of generations of policies that provide the fewest funds, the least experienced teachers, and the most inadequate equipment and supplies to schools serving primarily low-income students and students of color. Charter schools are growing — and growing mostly in black and brown communities — because these parents want something different, something better than what their school districts are offering them.

To the people trying to fabricate a segregation story to deny black students educational opportunity, I have a simple message: Don’t you dare. 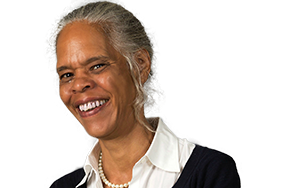