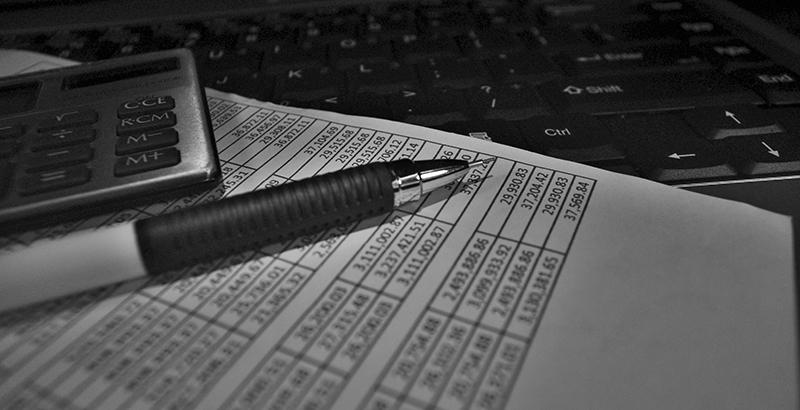 Teaching is a demanding job. We know this because teachers tell us so, reporting that they spend upwards of 50 hours each week on classroom duties and after-school tasks.

Being an executive officer of a teachers union is also a demanding job. Unions report that their officers work 35 to 40 hours each week.

Doing both jobs at the same time is problematic at best, so school districts typically grant state and national union officers release time while they serve their elected terms. These leaves of absence are routinely extended, sometimes for decades. Districts hire substitutes to replace union officers, and the union generally reimburses the district for that cost. Sometimes the district pays both the union officer and the substitute, without any reimbursement.

Martin Messner was elected secretary-treasurer of New York State United Teachers in April 2014. The board of the 900-student Schoharie Central School District, about 43 miles west of Albany, granted Messner a three-year unpaid leave of absence from his job teaching health and physical education at the junior high and high school.

Messner was re-elected to his post in April 2017, but the board extended his leave of absence only until June. When school started in September, Messner reported for work. District Superintendent David M. Blanchard confirmed to Union Report on Oct. 3 that Messner has “returned to a full-time teaching position.” It’s not clear why the school board rejected a longer leave for Messner this time around.

The NYSUT constitution states that its executive officers “shall be eligible, at the discretion of the Board of Directors, to serve NYSUT on a full-time basis.” This is what Messner did during his first term, but there is no indication that NYSUT’s board was informed of Messner’s return to the classroom, much less officially authorized it.

Messner’s teaching salary is $57,527 this year, according to a public record database maintained by the Empire Center. He also draws about $240,000 in base salary from his union position, according to NYSUT’s Internal Revenue Service filings.

Arthur Goldstein, a United Federation of Teachers chapter leader who blogs at NYC Educator, wrote that his contacts say Messner is doing his NYSUT work on “nights and weekends” and is drawing a NYSUT salary now reduced by the same amount as his teaching salary, or $182,473 a year instead of $240,000.

“And by the way, if my job were treasurer, I’d also be a little uneasy sending out the message that my nights and weekends, after working full time as a teacher, were worth 180K a year,” Goldstein writes in his Oct. 1 post titled “Nice Work If You Can Get It.”

NYSUT spokesman Carl Korn told Union Report, “Martin Messner is teaching in Schoharie County, and while he continues to serve as NYSUT secretary-treasurer, it is with a reduced salary.”

NYSUT’s finances are troubled, with roughly $144 million in debt and $413 million in unfunded pension liabilities for its own employees (not teachers whose retirement is covered by the state). In March, one labor advocate referred to the 600,000-member union’s staff pension system as a “Ponzi scheme.”

Messner’s bio boasts of the many positions he oversees for NYSUT: He heads up the Local Action Project and the Leadership Institute; he serves as chair of the Member Benefits Trust, Employees’ Retirement Plan; the NYSUT Plan for Former Employees of NEA New York; the Financial Review Committee; the VOTE-COPE Committee; and the Disaster Relief and Scholarship Fund.

Can he be doing all this while leading kids in jumping jacks?

Perhaps NYSUT is making sufficient accommodations so that Messner can ably perform both jobs full time. But if that’s the case, why are any union officers granted release time? If the secretary-treasurer of the largest teachers union state affiliate in the nation can teach full time, why aren’t union officers in California or Florida or anywhere else returned to the classroom?

It is more reasonable to believe that the man in charge of NYSUT’s money is shortchanging his members, his students, or both.