Much Attention on Upcoming NAACP Charter Vote, Even if It’s Just the Latest in a Long Line 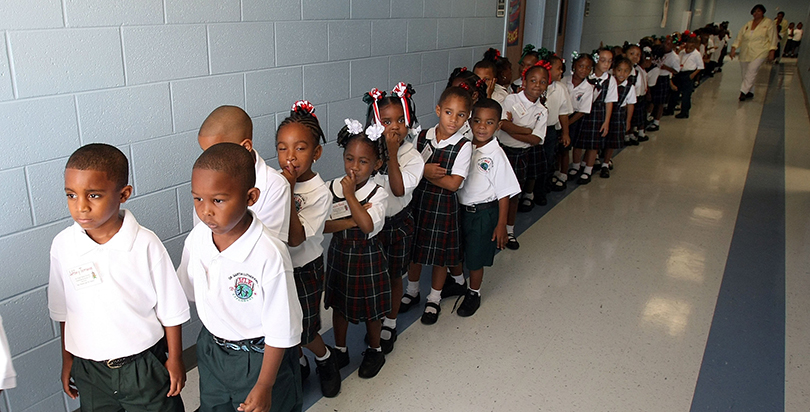