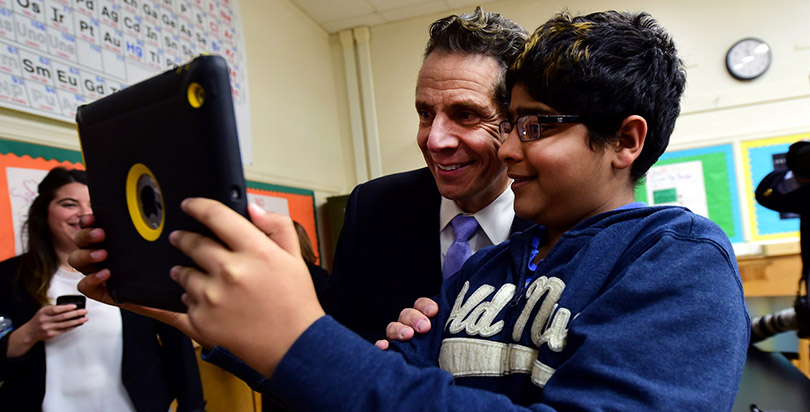 Photo: Getty Images
A proposed accountability plan for New York state schools will measure performance in part by out-of-school suspensions, a greater emphasis on student academic growth, and eighth-grade students’ readiness for high school.
The wide-ranging proposal, required under the Every Student Succeeds Act, the nation’s new federal K-12 education law, incorporated public response to an initial draft released in May. Evaluating schools by their use of suspensions, which disproportionately affect students of color, was added in response to comment by school communities, education officials said Monday, as was a reduction of state testing from three to two days. 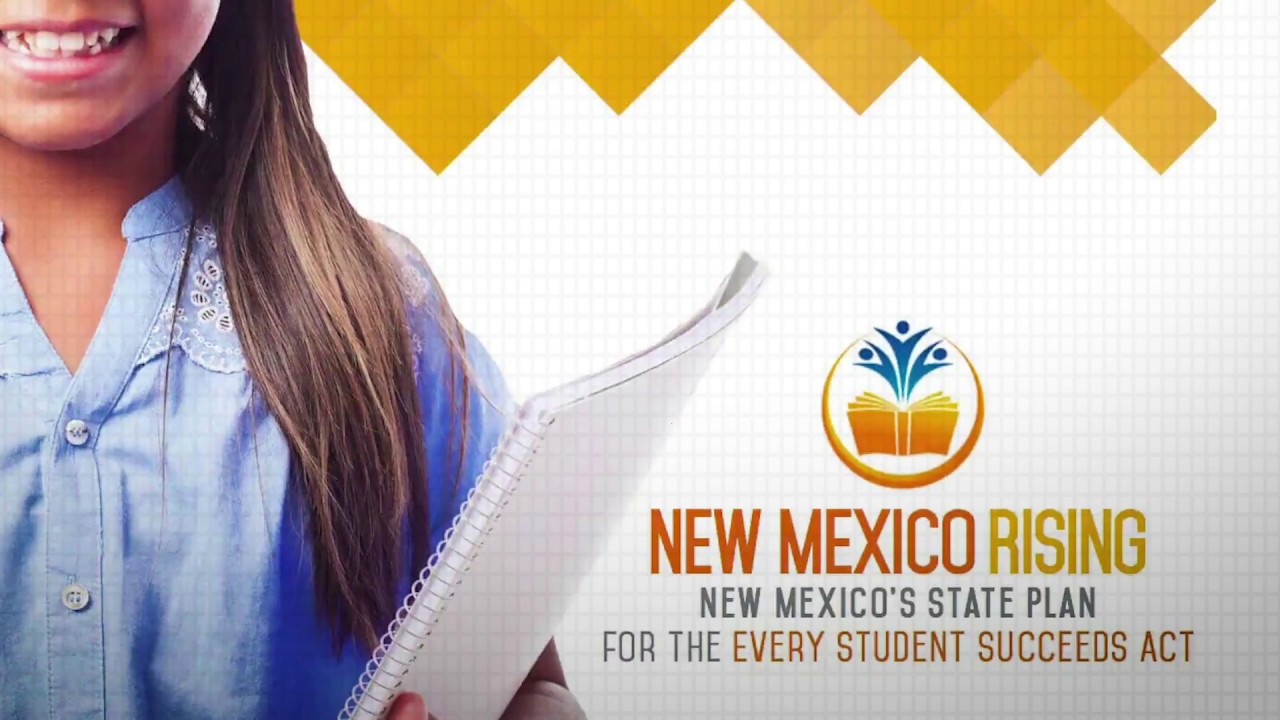 Explore the map right here
Submit a Letter to the Editor
July 18, 2017