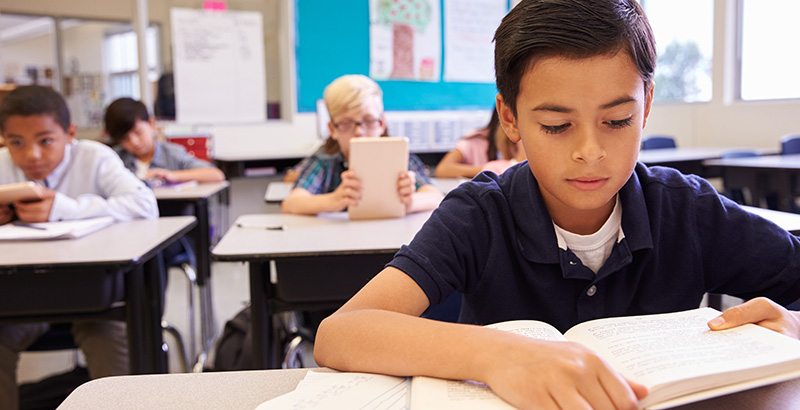 After testing positive for COVID-19 back in June, I thought about my own responsibility to publicly share my diagnosis and struggles with accessing testing and adequate care. Any doubt I had quickly faded as I remembered that the voices of Black and brown families were largely being silenced and ignored as states discussed plans to reopen their economies. And despite the fact that Black and brown families are carrying the burden of this pandemic on their shoulders, their input has largely been absent from discussions about reopening schools this fall.

This isn’t just a trend that we are seeing during this pandemic. It’s something that happens all the time.

New Data Reveal COVID-19’s Harsh Toll on Latino Community; 50% of Latino Parents Say They May Not Send Their Children Back to School

As a Latina who oversees one of the few non-white-led education organizations in Arizona, and as a school board member in Phoenix, I maintain that our voice is critical not just to address learning loss during this pandemic, but to reimagine our education system altogether. It has taken a pandemic to reveal what we have known all along: Our education system is broken, and it’s students of color who are paying the price of this broken system.

In Arizona, it has been almost 20 years since we started discussing how the state’s education system is serving Latino students. It was clear back then that state leaders were failing Latino students, as the data pointed to a substantial and persistent academic achievement gap between Latino and white students. This year, we embarked on a project to collect our own data and measure the progress that has occurred for Latino students in the past 20 years.

Unfortunately, our own report tells us that not much has changed in these 20 years. Arizona leaders have actually failed to close the opportunity gap for Latino students during this time, and the disparity in reading and mathematics levels between Latino and white students has widened. There has been a consistent gap of 20 points in fourth-grade reading levels since 1992 and 28 points in eighth-grade math levels since 1990. Additionally, only 30 percent of Latino Arizonans have completed a two- or four-year degree or received a postsecondary certificate.

Latinos are largely left out of education decision-making tables and Arizona’s teaching workforce. While 46 percent of pre-K-12 students in Arizona are Latino, less than 10 percent of state Board of Education members, who are appointed by the governor, and only 15 percent of the teaching workforce are Latino. We know that this lack of representation and inclusion has contributed to the growing gaps in achievement for Latino students. 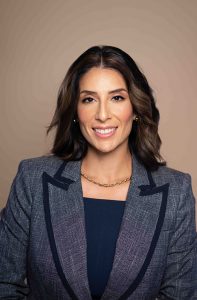 Discriminatory policies, like the “English-only” education law (Proposition 203) and the “show me your papers” law (Senate Bill 1070) have actually exacerbated educational inequities in Arizona, especially for Latino students. For decades, Latino youth and families have been othered and viewed as a deficit to our state. As a result of these misguided policies, in 2013 less than 8 percent of Arizona English learners met basic level fourth-grade reading standards. In 2019, the number grew to 16 percent, leaving the academic gains for this student population to be insignificant and disheartening.

With a Latino population that has steadily grown in the past 20 years, state investments in education and workforce development have not kept up. In fact, Arizona has chronically underfunded its education system, and that is apparent in the drastic decrease in state-only per-student funding. Since 2001 there has been a 17 percent decrease in state-only funding per student. In Fiscal Year 2001, the state provided $5,179 per pupil, and in 2018 the figure was $4,305. We know that budgets represent the values of state leaders, and this trend sends a negative message that our state leaders are not valuing the education of our Latino students.

The global pandemic has only exacerbated many of the inequities in Arizona’s education system, as technology issues, economic insecurity and communication barriers have compounded the challenges that Latino students face in trying to receive a quality education. For Latino families and educators, returning to the status quo prior to COVID-19 is not acceptable. We need a complete reimagination of our education system, and it starts by engaging and listening to Latino parents, educators and students.

This is especially true as Latinos now make up the fastest-growing student population in our schools. They are the future of our workforce and society; a failure by state leaders to turn around the current trend will result in a weak economy in the decades to come. This isn’t just a cautionary tale for Arizona; it’s a cautionary tale for the rest of our nation as our state is in many ways a microcosm for where the rest of the country is heading. Our future requires us to rethink and rebuild our education system so it serves and lifts up all students, but especially our Latino youth, youth of color and low-income families.

Stephanie Parra is executive director of Arizona Latino Leaders in Education and a school board member in Phoenix.

Stephanie Parra is executive director of Arizona Latino Leaders in Education and a school board member in Phoenix.