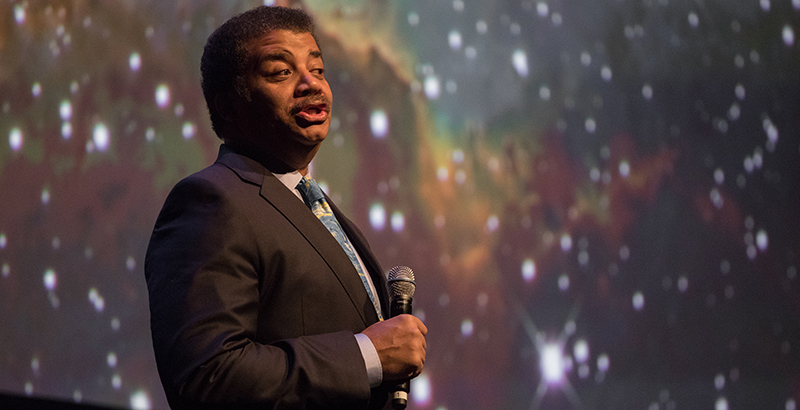 It goes without saying, but last year was strange and rough for everyone. I lost my grandmother, watched the world rally against police brutality and saw school descend into chaos.

I fully expected everything to just continue going downhill as the world made less and less sense. Like most people during the pandemic, being locked in the same room for what felt like forever made me unimaginably depressed. The only time I got to leave the house was to bury my grandmother.

In the beginning of the pandemic, the idea of being able to “enjoy” my schoolwork, even from the comfort of my own bed, felt like a paradox. I’ve never been a bad student by any sense of the word, but I always tried to separate school from my personal life. The pandemic made that impossible.

I figured I had to focus on something besides the subtitles to the YouTube videos I was watching because I couldn’t hear them over the chips I was eating. But oddly enough, those random YouTube videos pushed me to where I am now.

One random day, at 3 a.m., I came to a startling conclusion: I was the person needed to solve the mysteries of the universe.

The revelation came when YouTube’s mysterious algorithm recommended a video of Neil deGrasse Tyson discussing water towers. It told me entirely too much about something I thought I’d never think about again. But even now, I sometimes blurt out, “Fun fact: The rings on a water tower get closer together the closer they are to the bottom of the tower because the water is heavier down there.” Here in Chicago, most people don’t see water towers on tops of buildings, and that’s what made it so interesting to me. From there, I dove further into his work and quickly found myself moving from water towers to theories about the “multiverse.” Admittedly, it was a steep learning curve.

Neil DeGrasse Tyson’s discussions of the fundamentals of astrophysics hooked me more than any Netflix show. There was just something about Tyson that kept me coming back and trying to pick his brain apart. I wanted to be like him and talk endlessly with others about the wonders of the universe. 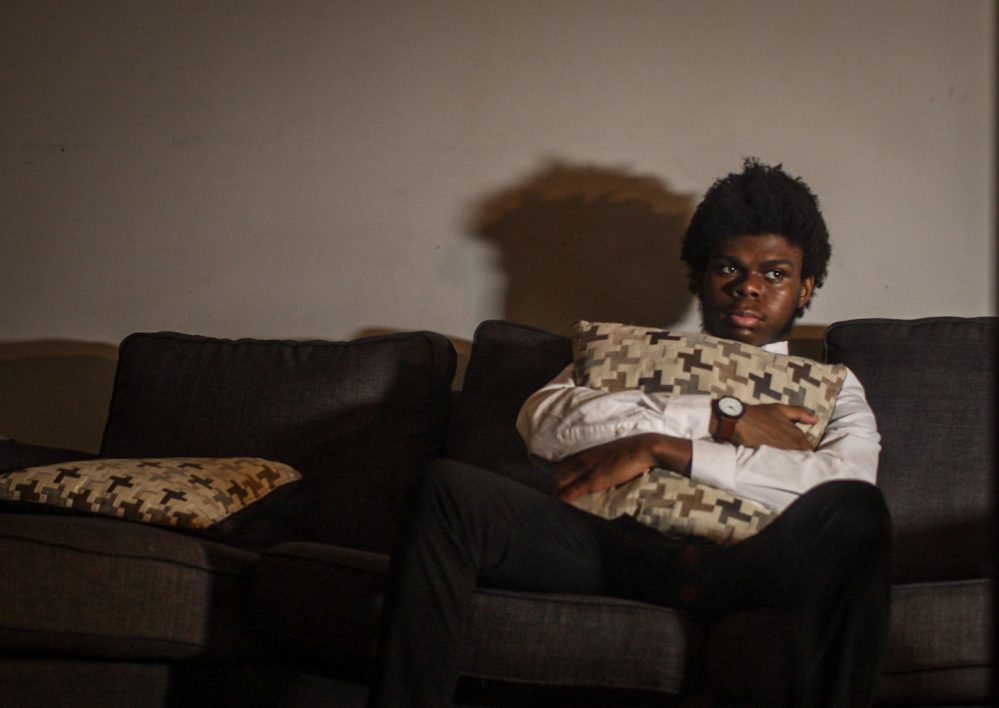 Almost every night, I would pretend I knew what he was saying and attempt to apply this newfound “knowledge” to life as I knew it. Then I thought to myself: This would be a lot easier if I just studied what he’s talking about. I officially decided that AP Physics and physics as a whole was something that I really wanted to devote myself to.

To my surprise, education gave me something to be happy about, rather than numb, at a time when all my days felt the same. Having a third of my day fly by because I was too busy figuring out gravitational potential energy was rewarding enough. But feeling like I was actually productive at a time when productivity no longer seemed to matter offered a solace I didn’t know I needed. It kept me together to the point where I no longer feared I’d break. A lot of students kind of gave up at this point in the pandemic. So when I became the only student to show up to some of the Google Meets for help and saw my teachers smile because this was the first time they felt they were really able to do their jobs during the pandemic, it made me feel seen and valued. It made everything feel just the tiniest bit normal.

Physics was a bit hard and frustrating at first, but by the end of Honors Physics last year I had my own mini-Tyson moment: Someone asked me for help with their test. They initially wanted me to take the test for them, then thanked me for instead staying on the phone for an hour to discuss the material and explain it so they not only understood the test, but aced it. It made me realize how much I knew, and how effortlessly I was able to explain it to someone who had ignored school for months.

I never felt more like Neil than in that moment. In fact, whenever I feel as if I’m losing my determination, I go back to his videos about those pointless water towers to get rejuvenated. I had no idea how hard AP Physics was going to be. There were a few times where I felt defeated after taking a test that I knew I was going to fail before I even started, and all I had left to keep me pushing forward was Neil convincing me that it was only a low point, not the end. I realized that what I loved about his work is that he loved his work. I never wanted to be as smart as Tyson — that felt impossible. I just wanted to care as much as he did.

I decided to do for others what Tyson unintentionally did for me. As of September 2020, I’ve been a member of the organizer fellowship at Student Voice, a network of students across the country taking grassroots action to create change in their schools and communities. A few months later, I joined the ReinventEd student council, an organizing committee of students with the goal of improving schools through more equitable, effective and efficient policies. At the same time, I’m pursuing a career as a teacher through Golden Apple, an Illinois scholarship aimed at tackling the teacher shortage in schools of need. Hopefully, I’ll be empowering youth and pushing them to become the people they want to be — something I didn’t really have growing up. Not many teachers believed in me, which made me not believe in myself. I hope for a world where no students have to doubt themselves.

I recently met my English teacher’s niece, who is not only a Golden Apple scholar but a huge chemistry buff. She practically slammed a stack of Golden Apple paperwork on her desk, and with a smile that said, “This ain’t my first rodeo, kid,” began to break down the processes of Golden Apple and how to prepare for them. The biggest takeaway was just to be myself. After speaking to her, I can wholeheartedly say I’ve never believed someone more when they said, “The world needs someone like you.” Because of my teachers (and their nieces) I now know that if I want the next generation to understand that what they will do with their knowledge 20 years from now matters, what I do with my knowledge now has to matter as well.

The pandemic won’t last forever. I will be returning back to school in Chicago pretty soon, two days out of the week. I’m not worried. In fact, I’m very excited to return to normal with this newfound look on life. I’m a senior in my last semester. I just hope it’s not too late for me to make as big of an impact as I’d like. I only started this journey close to the end of my junior year. It kind of sucks to think how much further along I’d be to becoming a teacher and a voice for educational equity if I’d started earlier. I just hope that “normal” doesn’t mean a loss of motivation. I don’t think it will. I’ve come too far over the past year to just give up. I hope for a better tomorrow and I feel as if it’s finally coming.

My only fear is that being 6 feet apart will be too close for comfort. I’ve gotten used to not having to explain my choices as an introvert.