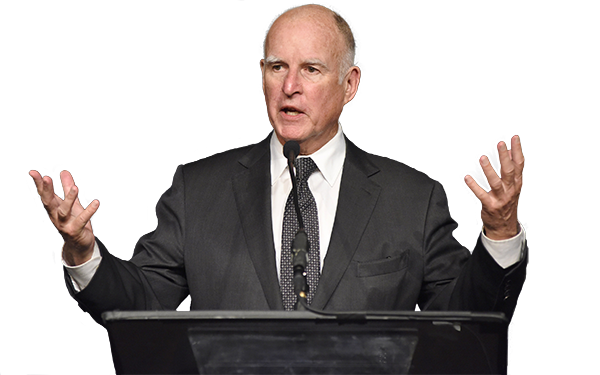 1. The new federal law, however, removed the incentives to connect test scores to teacher evaluation, and already there have been efforts in several states to eliminate such requirements. (back to story)

2. There is a currently a lawsuit arguing that California law does in fact require that student test scores be considered in teacher evaluation, but that this requirement is not being enforced. The lawsuit is in its early stages. (back to story)