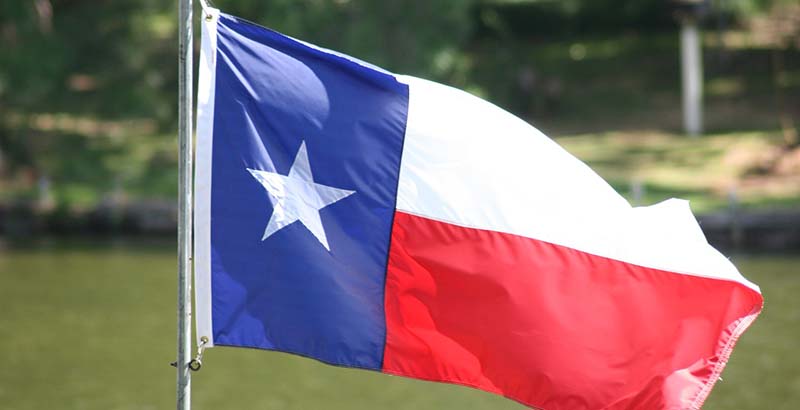 As they have every year for decades, some 6,000 union delegates from every state will spend the Independence Day holiday at the National Education Association Representative Assembly, this year in Houston, Texas.

Every state but one, that is.

NEA New Hampshire’s 17,000 members will not be represented at this year’s gathering where the national union’s policies for the 2019-20 school year will be debated and approved. The move is a protest against what the union sees as discriminatory policies against undocumented immigrants and the LGBTQ community in Houston and the state of Texas, according to sources familiar with the decision. It wasn’t immediately clear which specific policies aimed at these two groups prompted the New Hampshire delegation to stay home and the state affiliate’s spokesperson did respond to a request for comment.

This is the first time in my 22 years of covering NEA’s annual convention that a state affiliate has decided not to attend.

Union Report: How Much Control Do Unions Have Over Teacher Protests? In Some States, a Lot. In Others, None at All

For a social justice protest, this one is being held curiously close to the vest. I can find no mention of it on the NEANH website and social media platforms. News of it can barely be found on the internet, though NEA national headquarters was informed. NEA New Hampshire’s January newsletter contained only a small note without any hint as to the reasons why:

Convention delegates saw the Houston location as a complication back in 2018. They approved a new business item that directed NEA to “investigate developing a direct-action event to take place at the 2019 NEA RA in Houston, TX.” The idea was to “reach out to possible partners and community organizations in the Houston area for direct action where the power of our members could impact issues.”

It is currently unclear whether the two-day “Conference on Racial and Social Justice” NEA has scheduled in Houston’s convention center is meant to fulfill that obligation.

Convention non-attendance as a form of protest could get very tricky, very quickly for NEA. Georgia’s new abortion law could make next year’s RA problematic for some delegations, and the 2022 RA is scheduled for Dallas.

An NEA staff analysis of the proposal predicts that “higher costs are anticipated as the item would limit the locations eligible to host the RA.”

The union already stopped holding its convention in Washington, D.C., every presidential election year because of high costs. The costs in the 27 right-to-work states tend to be lower because, frankly, there aren’t as many unions.

I expect the item will go down to defeat because of the cost factor and because right-to-work states, over time, are a moving target. In the five years between 2012 and 2017, five states adopted right-to-work laws. The proposed business item doesn’t account for a change in a state’s status.

The New Hampshire delegation submitted only one new business item at the 2018 convention. It called on NEA President Lily Eskelsen García to meet with the leaders of other major public-sector unions to improve solidarity and collaboration. It was referred to committee, so perhaps skipping this year’s event will hit that rare daily double of upholding principle while saving members money.