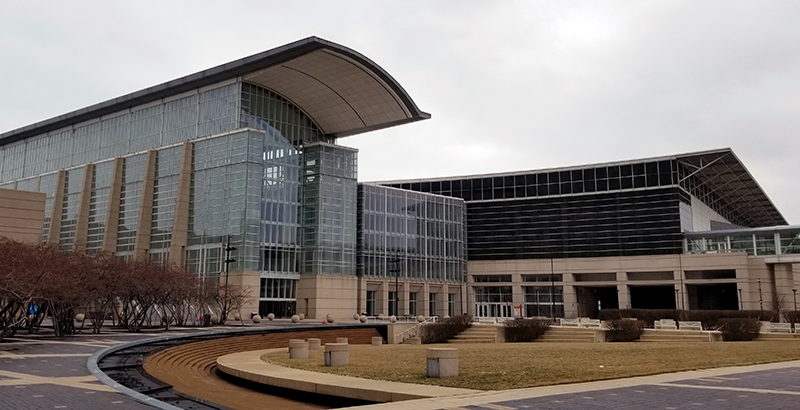 The National Education Association has informed affiliates it will host an in-person annual convention in Chicago over the Independence Day holiday this year. The decision comes after the meeting has been held online for the past two years due to the COVID pandemic.

The NEA Representative Assembly usually meets for four days once a year to set the national union’s policies and elect officers.

Thousands of union delegates were originally scheduled to meet in Dallas, but NEA canceled those plans after several state affiliates threatened to stay home if the event were held in Texas.

These affiliates were displeased with a series of bills passed in a special session of the Texas legislature having to do with voting, abortion and critical race theory.

The Chicago meeting does not appear on the list of events for July at McCormick Place, the city’s convention center, and NEA has made no public announcement regarding its plans. However, state affiliates are already notifying potential delegates of the Chicago location.

The union’s virtual convention in 2021 went reasonably well, so if COVID conditions force another cancellation, NEA should be able to pivot to an online event without too much difficulty.