Education at the Polls, Coast to Coast: 22 Big Races and Ballot Questions to Watch Tuesday Night 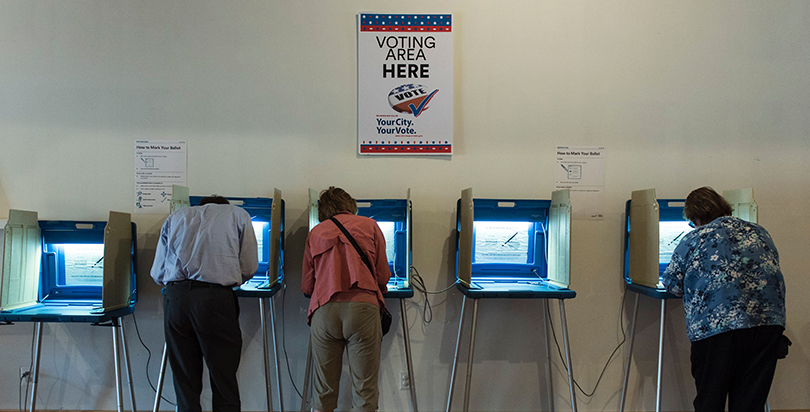