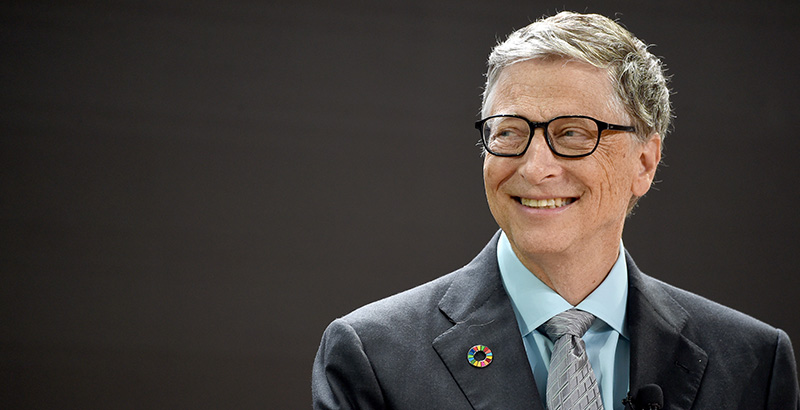 A $93 million investment by the Bill & Melinda Gates Foundation in networks aiming to help struggling schools is running up against early challenges involving the use of data and identifying the root causes of school inequity.

In addition to those challenges, a report released Tuesday outlines how the philanthropic juggernaut will continue to evaluate the results of its investment in the nonprofits, universities, charter schools and other third-party organizations working to improve networks of middle and high schools. The report’s publication coincides with a day-long event in the Washington, D.C., area Tuesday in which grant recipients will meet to further discuss the first-year results.

On data, schools in networks served by the Gates grantees need help both in looking beyond sources like traditional outcome and accountability measures, and in weeding through the vast amount of information they already have, according to the foundation.

Other helpful data include student information like attendance changes, course taking or college applications, or information gleaned from focus groups with students and families. But, the report cautions, “schools can find the amount of available data overwhelming. This can result in not knowing how to draw meaning from the data or have it inform their strategies.”

One unnamed grant recipient, for instance, is addressing these concerns by pairing student administrative data with information gleaned from surveys. One way it is doing that is by examining the rates at which students apply for financial aid alongside data on students’ knowledge of the topic.

The foundation last year announced the first-round grant recipients, which work at the middle and high school level on issues like completing key math and English courses or matching students with the right college, to improve results for low-income students and children of color. The foundation has given a total of $93 million to 21 organizations in 13 states; two grants were announced later last year.

The grant recipients are using a continuous improvement model — as the Gates Foundation describes it, “a process for addressing a specific problem or issue by developing, testing and refining promising solutions.” It has been used successfully in other fields to mitigate problems like hospital-acquired infections and veteran homelessness.

Other early lessons and trends from the first year of grant implementation include:

● Networks are starting to incorporate student voice in their models.

● Alignment with school district goals is crucial, and grant recipients should hold routine check-ins with district leaders who are not directly involved with the projects.

● Schools where the principal or another senior school leader “has strong buy-in and foundational knowledge” of continuous improvement and “regularly engages in the work” are more likely to use the model.

Foundation officials in 2017 announced a shift in K-12 grantmaking priorities away from its controversial focus on teacher evaluations tied to test scores and the Common Core and onto school networks, special education charters and innovation.

Foundation officials earlier this spring also announced a new effort to measure the value of a college degree.

More information on the network grant efforts is forthcoming: a report at the two-year mark will broadly analyze the outcomes of the first group but will describe aggregate results rather than individual grantees. Within three years, the foundation expects “robust data” on student progress, though officials noted in their report that it may take up to seven years for networks to make progress.

The foundation will announce more than a dozen new network grant recipients later this summer.

Correction: The Bill & Melinda Gates Foundation invested $93 million in its first year of grants to networks aiming to help struggling schools. An earlier version of this  story incorrectly reported the amount of the investment.