Conor Williams: Shut Down Student Data and Shut Out Lights on Ed Woes 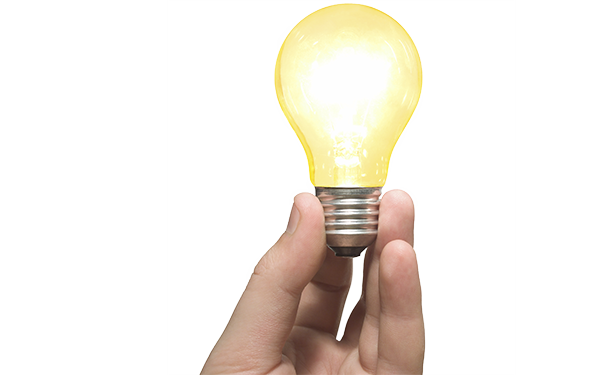