Chris Cerf Reviews ‘The Prize’: The Book Was More Balanced Than the Book Tour 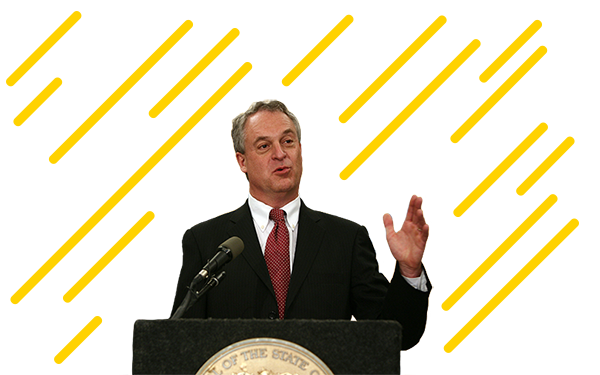