Bradford: Press Tuned In to the School Choice Split in the Black Community — and That’s a Good Thing

This summer’s dual repudiation of education reform policy and charter schools by the NAACP and the Movement for Black Lives Coalition is a story that hasn’t gone away. In fact, it’s a pivot that will come to a head later this week in Cincinnati, when the NAACP takes up a resolution supporting a national moratorium on charter schools.
The significance of such a resolution should be lost on no one.
In a rare and interesting turn, however, the press has repeatedly engaged on this policy matter in depth over the past several months. Even NPR, normally above the fray on these sorts of contentious education tilts, has chimed in (complete with illustrations).
Though the Movement for Black Lives’ position on charters and reform seems inconsistent with its ultimate mission, the national NAACP’s long-standing resistance to empowering families with school choice remains antiquated and deeply wrongheaded.
To be blunt, as this once-great organization continues its struggle for relevance in the era of Occupy and flash mobs, it must decide whether or not it wants to put the interests of the dues-paying teachers who occupy its ranks above those of the hundreds of thousands of black children who languish in failing schools.
Sure, these kids don’t finance the organization now, but stymieing their educational opportunity is an investment in the NAACP’s long-term obsolescence and — eventually — its extinction.
(Read Cynthia Tucker Haynes: The NAACP Stumbles on Charter Schools)
If there can be “best parts” about fighting over whether or not we need every tool available to make black children free in America, in this instance there are two of them. The first is the public pro-charter pushback these events have generated from black preachers, teachers, reformers, parents and other people in the struggle. “Reformers” writ large, who share a belief that the work of improving educational opportunity will one day speak for itself, tend to wait out these things. Some call this stance cautious, others naive. They could both be right.
Here, though, things went differently, putting the lie that reformers don’t fight — and more specifically that there are few or no  reformers — to the sword. The moratorium is an awful catalyst for such unity, but the result is positive both for the movement and for black kids in the country’s worst schools with the least school choice.
The second part, which is arguably more important, is the media’s recognition that the black community is not monolithic, as many believe, but is, instead, a mosaic of opinion on myriad issues, education chief among them. Though it’s an unfortunate time to recognize this, now is indeed better than never.
If you’ve ever done press, you know the title of prominent spokesperson for a large ethnic group is as much shorthand as it is expediency. Press anoint people to speak for communities in part because, on deadline and in need of a quote, it’s the most efficient way to proceed.
But as much as folks characterize education as a collective good, its impact is ultimately owned by the individual. Though a job — and indeed your life — can be taken from you at someone else’s wanting, education is the one thing that is always truly yours.
Black folks are the only people in this country who have had laws on the books that promised penalties and even death for their education. As a people, we know the individual power of education profoundly and personally.
The press’s new and sustained interest in the charter/reform divide among black people in America may provide a most teachable of moments on both reform and the educational preferences of people of color. Which is to say, if you want to know how a black person feels about charter schools, you should ask one. If you want to know how black people feel about charter schools, you should ask them all.
Related headlines: Black Florida Parents, Pastors Fear NAACP Will Appeal Scholarship Ruling 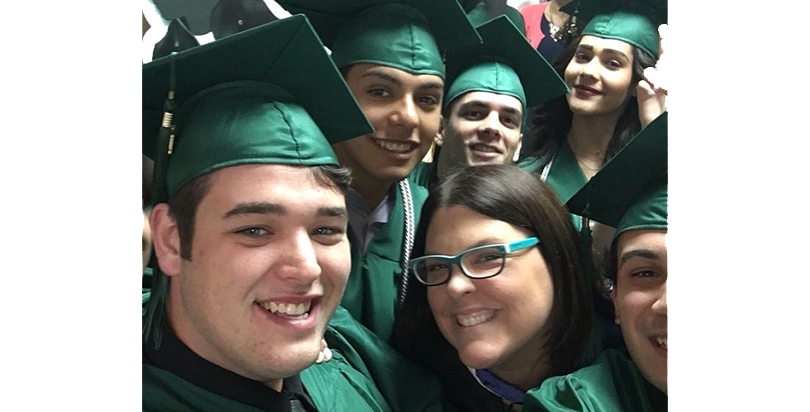 Derrell Bradford is president of 50CAN.