Analysis: The National Education Association — a $1.6 Billion Enterprise With a Red-Ink Problem 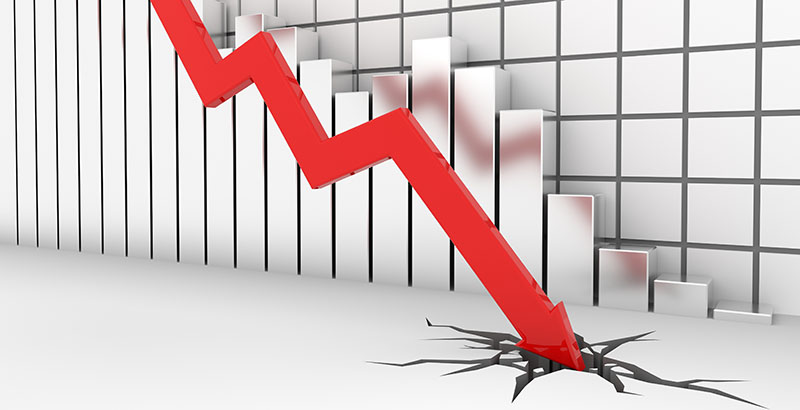 The National Education Association is a big business, with market advantages that are the envy of other big businesses. It has a jurisdictional agreement with its only potential rival, the American Federation of Teachers, which keeps competition for members at a bare minimum. It is exempt from antitrust laws, and in 22 states it can compel payments from customers who never asked for its services.

Oh, and almost all of its income is tax-exempt.

That tax exemption does come with obligations, one of which is to file an annual financial disclosure report with the Internal Revenue Service detailing its income and expenditures. According to those filings, NEA and its state affiliates collected a combined $1.6 billion in revenue during the 2015–16 school year, an $8.4 million increase over the previous year.

More money would normally be good news for the union, but it comes with more problems. As revenues have increased, NEA and its affiliates have promised its own employees more and better benefits. Now those future obligations are devouring an increasingly larger share of their current revenue.

If NEA and all of its state affiliates were to sell off everything they own — every investment, building, and paper clip — they would be more than $128 million short of what they need to cover what they owe, primarily to their current and retired employees’ pension and health care systems.

NEA and its affiliates are cumulatively in what accountants call balance-sheet insolvency. In consumer terms, it’s as if your mortgage and credit card debts are larger than your net worth, but you can still make your monthly payments because you haven’t lost your job.

NEA national headquarters and many individual state affiliates are still in strong financial shape. The national HQ has almost $300 million in net assets. The California Teachers Association has almost $191 million.

But 12 state affiliates are accumulating liabilities at an astounding pace. While unwise, this could continue almost indefinitely as long as there is assured and growing income from teacher dues each year. The problem is the specter of falling membership in the wake of an adverse ruling in Janus v. AFSCME, which would free teachers and staff of the obligation to pay dues or fees to their unions.

The most troubled affiliate by far is New York State United Teachers, whose difficulties we have previously chronicled. NYSUT net assets are a negative $413.5 million. A mere 10 years ago, NYSUT was at a positive $59 million. What changed? That year the union’s pension accruals, contributions, and benefit payments for its own staff accounted for 16 percent of its total revenue. In 2015–16, those same payments ate up almost 39 percent of total revenue. In a predicament that is familiar to state and local governments across the U.S., NYSUT has committed itself to pension and health insurance obligations it cannot realistically pay.

Even the healthy affiliates are sinking in the same quicksand, albeit much more slowly. Ten years ago, the California Teachers Association devoted 12 percent of its revenue to staff and retiree benefits. That has risen to 19 percent. NEA national headquarters used to spend 8 percent of its income on those costs. Now it’s 13 percent.

There is a tendency to downplay net assets as a warning sign. As long as there continues to be sufficient cash flow to pay the bills, future perils are for future actions. But one source I trust disagrees:

“One important indicator of an organization’s financial strength is its net assets (the difference
between total assets and total liabilities). Net assets should be a positive balance, sufficient to support future growth, and stabilize an organization in troubled times.”

That’s a quote from the NEA secretary-treasurer in the annual financial reports she distributes to union delegates.

Should agency fees disappear and membership tumble, who could deny that NEA would face troubled times? How much more would the remaining members have to pay in order to stabilize the organization?

The education world has focused on what NEA will have to do politically to maintain its influence. That won’t matter much if it can’t reform itself financially.