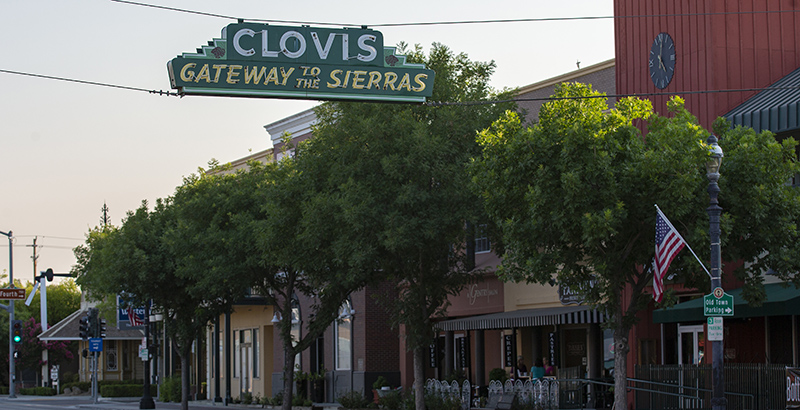 For the last 45 years, teachers unions have been the predominant political force in California, using their clout from the governor’s office down to the state’s 1,037 school districts.

Except for one: the Clovis Unified School District, just north of Fresno.

While there are a number of tiny districts in California without a teachers union, Clovis is unique because it has more than 2,100 teachers but has never unionized. When collective bargaining for California public school teachers became law in 1976, Clovis educators decided they preferred to form a faculty senate rather than organize a teachers union.

The senate performs many of the same duties of a union, but with a clear difference: Most decisions regarding pay, working conditions and other matters are made by joint committees composed of senate and district representatives. “If there’s a committee, we’re on it,” said Duane Goudy, the faculty senate president. “If there’s a meeting, we are part of it.”

School support workers have since been unionized by the independent California School Employees Association, but the teachers have stuck with the senate. And there are no dues.

Now the California Teachers Association has launched an effort to unionize this last bastion of resistance. Efforts to drum up support have been underway since July, getting some local press attention. But nothing all that organized appeared until early this month, when the Association of Clovis Educators emerged, complete with a logo, website, multiple social media accounts, a podcast, a press release and an open letter announcing its intention to form a union.

The letter was signed by 72 Clovis employees who constitute the organizing committee. If a majority of the district’s teachers sign a petition collected by the union, it will be submitted to the state government’s labor relations board. Once the signatures are verified, the union would be declared the exclusive representative and no secret ballot election would be held.

“The vision of the faculty senate is quaint,” said association spokeswoman Kristin Heimerdinger. “When the district was smaller, it was a more viable model of representation that doesn’t work now that the district is larger.”

A typical union organizing drive has only one adversary to deal with: the administration or management. But the Clovis union and its state union backers will have another: Clovis Teachers for Clovis.

While not nearly as sophisticated and wide-ranging as their counterparts, this group of school district employees wants to save the faculty senate and reject the union.

Clovis Teachers for Clovis also has a list of supporters. Of the 477 people who have put their name to the list, 228 are certificated professionals who would be in the proposed bargaining unit. Remarkably, another 41 support employees, who are covered by a union contract, also support retaining the faculty senate.

The California Teachers Association does not find it cost-effective to organize small groups of employees. That is why it tends to target large charter school networks in an effort to unionize an entire network under a single contract. Clovis is the last district in the state where the union can potentially add a couple of thousand new members in one fell swoop. Since the U.S. Supreme Court’s Janus ruling in 2018, the union’s efforts require recruiting new members one by one. It can no longer rely on agency fees from non-members.

The state union’s membership hasn’t recovered since the secession of the 19,000-member California Faculty Association in 2019. If it can organize Clovis teachers, not only would it add to union rolls, it would eliminate a model for nonunion representation that has stood for 45 years.