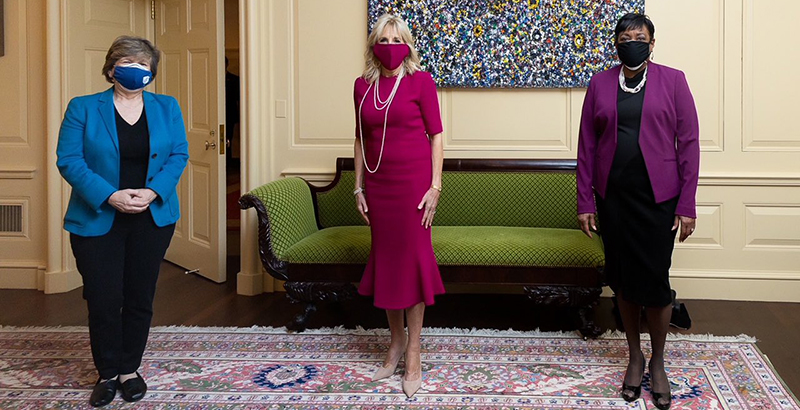 With the ascension of a new president, the reading of the tea leaves begins. We scrutinize his cabinet appointments for clues to his overall policy direction. When this is done, we delve more deeply into staff positions, hoping that the naming of undersecretaries and special assistants will provide some new insight.

As President Joe Biden fills in the federal bureaucracy, a few names are raising concerns about teachers union influence in the new administration. The first of these is Cindy Marten, Biden’s choice for deputy secretary of education.

Marten is drawing fire from charter school advocates and the NAACP chapter in San Diego, where she served as school superintendent. Marten is seen as very union-friendly, an attitude that allowed the city to avoid the labor strife endured in neighboring Los Angeles.

Two other appointees have direct ties to the National Education Association. Biden selected Emma Leheny to be the Department of Education’s principal deputy general counsel. Leheny was NEA’s senior counsel for the last five years, and was the chief counsel of the California Teachers Association for six years before that.

Chosen for the department’s senior adviser for policy and planning is Donna Harris-Aikens, NEA’s senior director for education policy and practice. She has been an NEA employee since 2006 and worked three years for the SEIU labor union before that. Harris-Aikens sought consideration for a number of positions in the Obama administration soon after the 2008 election.

Then there was this: 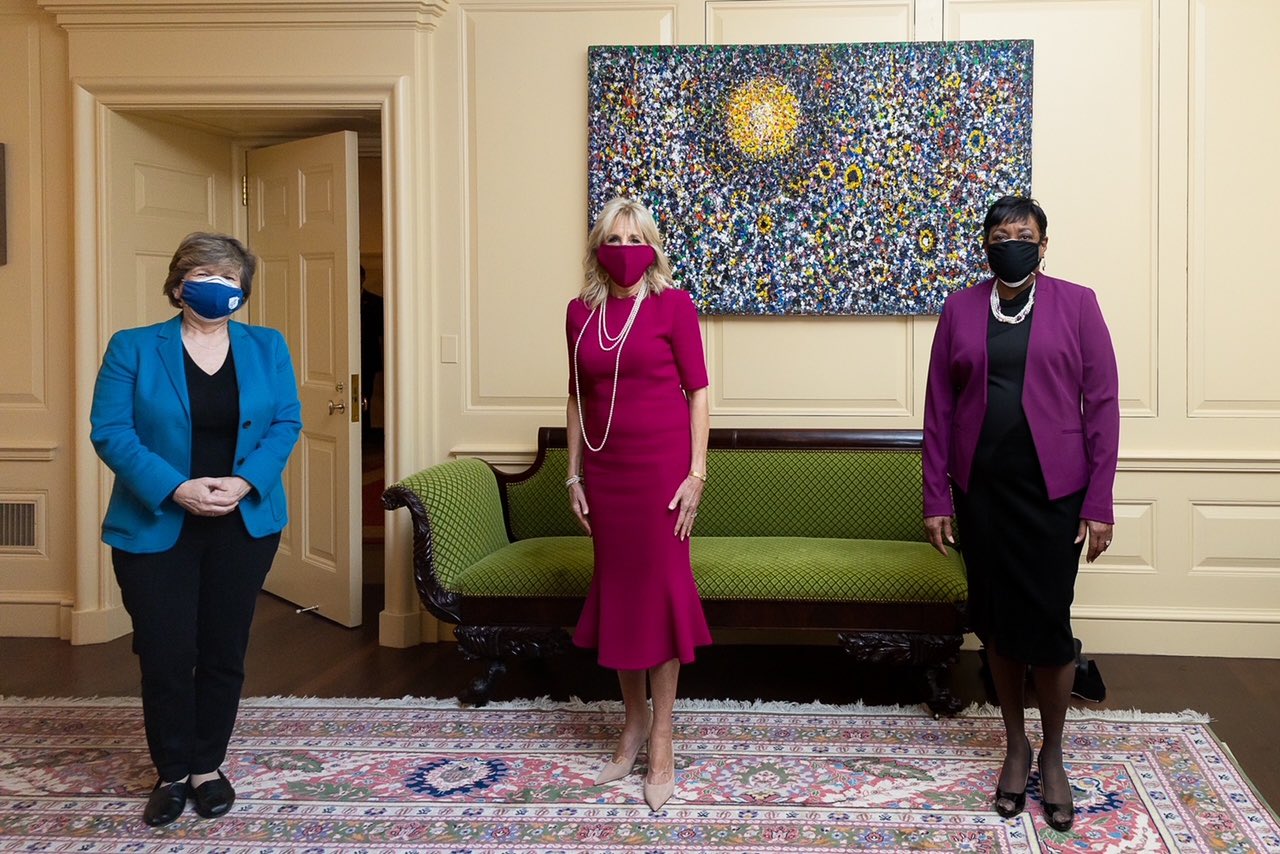 The day after the inauguration, First Lady Jill Biden met with Randi Weingarten, president of the American Federation of Teachers, and NEA President Becky Pringle.

“I couldn’t wait one more day to have this meeting, to say thank you on behalf of a grateful nation, to educators for their heroic commitment to students during this pandemic,” Dr. Biden tweeted.

The meeting sent chills up the spines of education reformers everywhere, but their fears are overblown, at least as far as these signs indicate. Here’s why:

I remember that the Obama administration was supposed to usher in a new era for teachers unions, and that fell apart within a couple of months. Biden wants to reopen schools soon, while the teachers union aren’t in any hurry to do so. And while the first lady seems to be a loyal union member, she is also a community college professor who is currently delivering hybrid instruction — both online and in person. How can she tell the president it’s unsafe for teachers to be in the classroom?

If you want to worry about teachers union power behind the throne, the big gun is John Stocks, chairman of the Democracy Alliance, which is perhaps the nation’s largest network of liberal political donors. He is a former NEA executive director and, for good measure, a lifelong friend of Bruce Reed, Biden’s deputy chief of staff.

The Biden presidency will not be a golden age for anyone, unions or reformers. What it will be is a gradual return to normalcy in terms of the economy, human interaction and bare-knuckled partisan political battles, but hopefully without the involvement of actual bare knuckles.