After a Costly Campaign, Charter- and Union-Backed Candidates Each Win Seat on L.A. Unified School Board 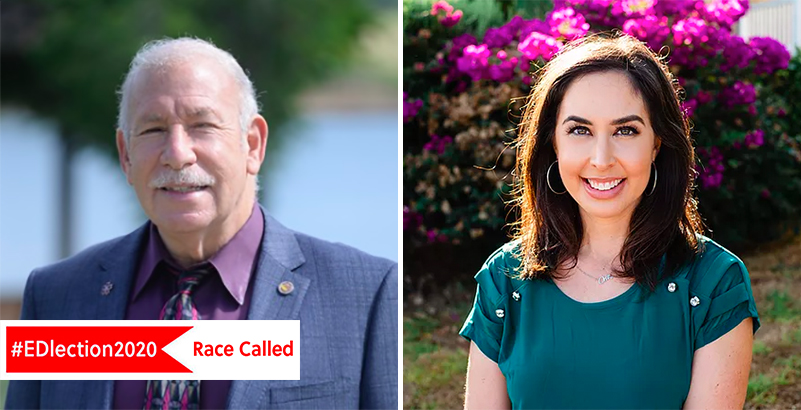 Charter school supporters and teachers union backers each won a seat on Los Angeles Unified School District’s school board Tuesday after a campaign that again set records for spending.

Incumbent Scott Schmerelson, who was endorsed by United Teachers Los Angeles, is expected to hold on to his seat representing District 3 despite big spending by charter advocates who backed his opponent Marilyn Koziatek. Schmerelson was ahead by roughly 7.5 percentage points Monday when Koziatek conceded in a Facebook post.

In District 7, newcomer Tanya Ortiz Franklin was well ahead of union-endorsed candidate Patricia Castellanos. Franklin led 57.97 percent to 42.03 percent as of Thursday morning. Castellanos conceded in a Facebook post.

Los Angeles Unified is America’s second-largest district, serving more than 600,000 students, most of them low-income students of color whose families have felt the brunt of the pandemic and the hardships of distance learning. The sprawling district is the largest in the country with an elected school board.

The seven-member board is a battleground for a long-running fight between L.A. charter school advocates and the teachers union, which opposes charter school growth. The 280 charter schools in the district serve 138,000 K-12 students. Of the other five members, two are strong union supporters.

Franklin won the seat vacated by the termed-out board President Richard Vladovic, who was seen as a swing vote but “more frequently allied with unions than charters” in his third and final term, the L.A. Times reported. Franklin is expected to give a “subtle” edge to charter supporters, but her background is in district schools, the paper said.

Charter school supporters spent millions of dollars on behalf of Franklin and Koziatek and attacking their opponents, dramatically outspending the union in this week’s election as well as the March primary. Total combined spending from both sides was almost $17.5 million.

“This election has turned out to be a very expensive jump-ball,” Dan Schnur, a political science professor in California told the L.A. Times.

Schmerelson, 69, is a retired teacher and principal first elected to the board in 2015. Franklin, 36, is a former educator and attorney who now works at Partnership for Los Angeles Schools, a nonprofit that oversees some district schools.

Voters in Los Angeles also passed Measure RR, a $7-billion bond to update and improve school infrastructure and technology, according to projections by the Los Angeles Times and others. The measure had about 71 percent support in “semiofficial” results posted Wednesday.