Stay informed.
Invest in independent journalism. And help The 74 make an impact. 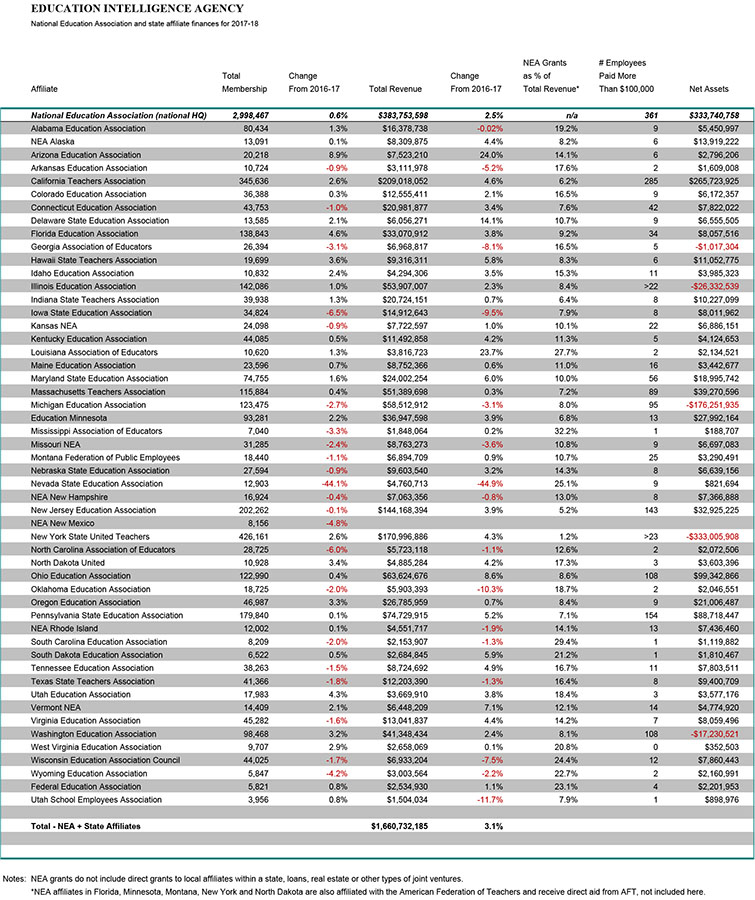