Oreopoulos: No Diploma Without a Plan for the Future? Why Chicago’s New Graduation Requirement Might Work 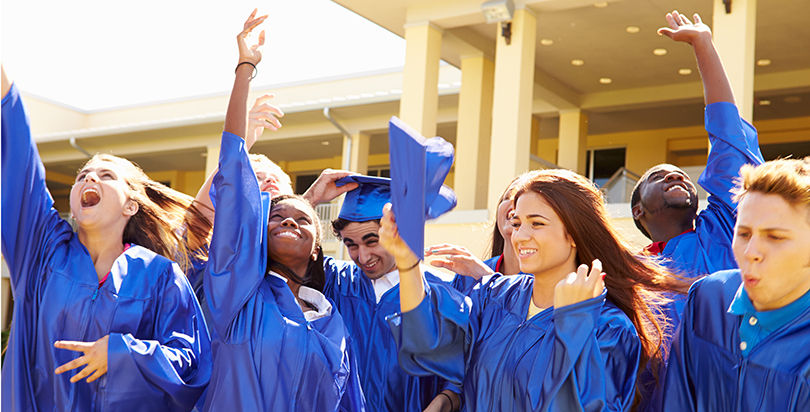 Rising sophomores in Chicago Public Schools (CPS) will have to produce a plan for life after high school to receive their diplomas. Learn.Plan.Succeed, a controversial policy championed by Mayor Rahm Emanuel and recently adopted by the Chicago School Board, will require the class of 2020 to provide proof that they have been accepted into college or the military, are entering a trade or gap-year program, or have a job to graduate. While the program has attracted significant criticism — recently, from Labor Secretary R. Alexander Acosta — a strong body of research shows that it could actually give many students a much-needed boost.

About 1 in 5 students end their formal education with high school, even though the returns on a college education in America have never been greater. In fact, among CPS juniors who planned to attend college, only 59 percent actually applied during their senior year. Learn.Plan.Succeed targets this problem by getting students to not just think about what they want to do in the future, but also have a real option in place the day they graduate.

At J-PAL North America, a research center at MIT, we seek to find out what programs work to lift people out of poverty — including by helping disadvantaged students attend college. One lesson we’ve found is that supporting students through the transition out of high school can make a big difference in where they end up.

Guiding students through the complex college application process, in particular, can ensure that some students will attend college when they otherwise would not have. In Toronto, I evaluated a program called LifeAfterHighSchool, which helped 12th-graders at high schools with historically low college-going rates develop a plan to attend college. In a series of three workshops held during class, students chose a college, completed and submitted applications, and applied for financial aid.

Similar to Learn.Plan.Succeed, the point of LifeAfterHighSchool was not to make every student go to college, but to help keep options open for graduating students — to make the bridge from high school to college easier to take. What happened is that many students decided to cross that bridge. The program led to a 10 percent increase in college enrollment among randomly selected participating schools. This effect was largest among the most disadvantaged students, who likely would have received less support completing their applications at home.

A series of field experiments in New Hampshire also found that in-person mentoring throughout the application process increased college attendance — especially among girls. Participants had to file at least one college application to complete the program — a requirement that resembles Learn.Plan.Succeed. Another experiment found that offering low-income individuals in Ohio and North Carolina immediate assistance and a streamlined process to complete the Free Application for Federal Student Aid (FAFSA) for themselves or their children increased the likelihood that they would attend college by 24 percent.

However, there are real concerns that adding another graduation requirement could prevent the most at-risk students from graduating. Several adjustments to program design — including offering second chances, encouraging multiple applications, and making exceptions for special needs students — could address many concerns.

The graduation requirement alone will not resolve all of CPS’s challenges. A number of other programs rigorously tested in Chicago — such as intensive tutoring to help students who have fallen behind catch up and cognitive behavioral therapy to help high-risk youth avoid crime — have been shown to pay big dividends; and it’s powerless against a looming budgetary crisis. But for a significant number of youth, the new requirement will likely put them on a path to be better prepared for an increasingly challenging labor market.

Philip Oreopoulos is a professor of economics and public policy at the University of Toronto, co-chair of the Abdul Latif Jameel Poverty Action Lab’s education sector, and a researcher with the National Bureau of Economic Research.