Opinion: The Foundation for Charter Authorizers — Opportunity Not Bureaucracy 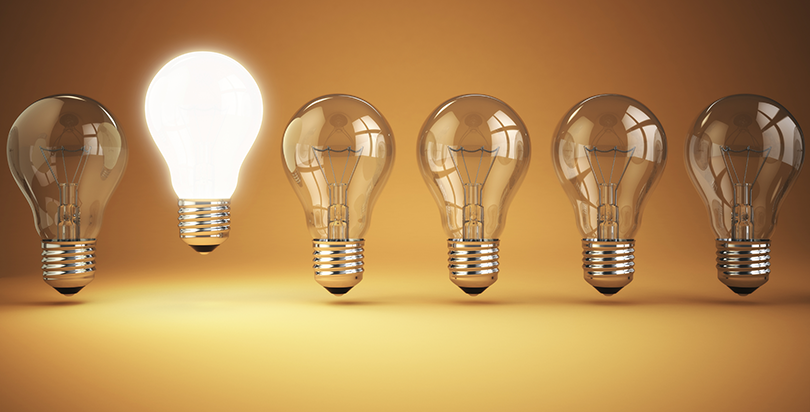 Jeanne Allen is the founder and CEO of the Center for Education Reform.