In Detroit, Parent-Activists Are Going House to House To Ensure Every Child Gets Enrolled in School 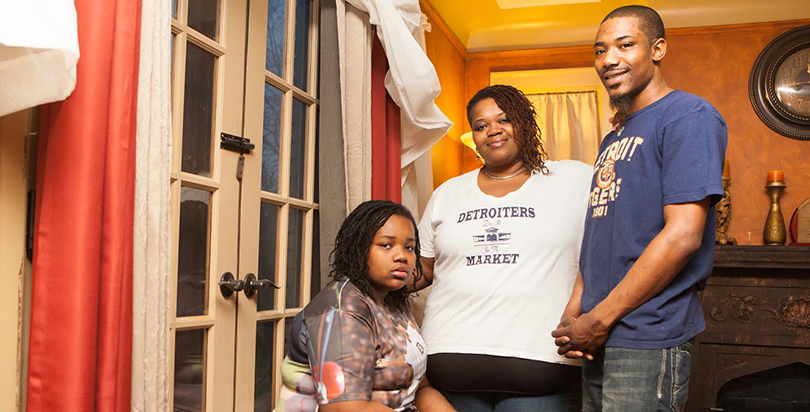