For a Truly Effective School Choice System, Have High-Quality Options in Every Neighborhood 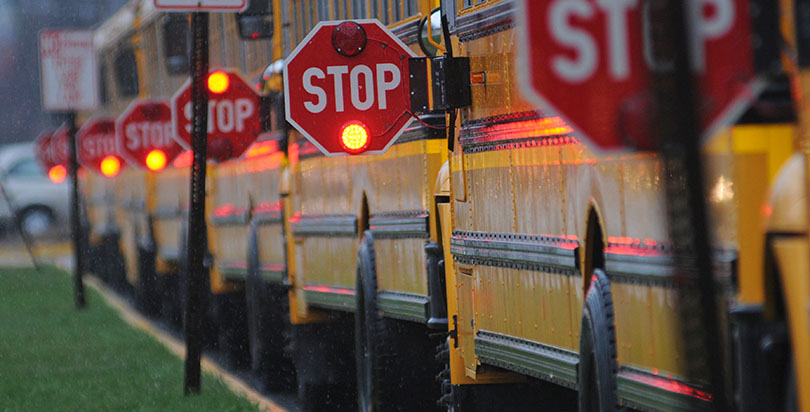 In their efforts to expand school choice, city leaders have good intentions and lofty ambitions. They want to allow for diverse approaches to education, offering schools and programs that meet the demands and interests of a wide variety of students and families. They want to give both students and educators the opportunity to find their best fit. They want all children to have the chance to attend any school in the city, even if it isn’t in their neighborhood.

Cities have made significant, commendable investments to meet these ambitions. Some districts and community partners, knowing there’s a big information gap between affluent and low-income families, have produced comprehensive guides that give parents information on every school in the city. To address the complicated mess of multiple applications and deadlines that often accompanies choice, a host of cities have built new systems that streamline the enrollment process and ensure that consistent methods are used when making school offers to students.

In support of their choice systems, some cities have tried to make it easier for children from one neighborhood to go to school in another. Yellow buses still cross cities, but innovations like circulator buses that pick up and drop off students along a set route have popped up. Ride-share programs have adapted their services to serve children and families (for a price). In cities with comprehensive public transit systems, districts have given students transit passes.

Even so, a parent survey from the Center on Reinventing Public Education shows that as many as one-third of parents find it difficult to figure out the school transportation system. Many wind up driving their children to school. (In Denver, just over half of students eligible for free public transit use it.) People’s lives are busy, and transportation across town — whether by bus or car — has a price that goes well beyond just gas money. Students who travel far for school must wake up earlier, have less time for homework and extracurricular activities, and are less likely to have parents involved at school.

Throughout all our research on how cities improve school choice, we continue to bump up against a practical reality: Parents prefer to send their kids to school in their own neighborhood. There are many reasons for this. Neighborhoods often provide a certain measure of security and support. Parents don’t want their children traveling long distances on a bus. Community members are devoted to schools that for generations have served their neighborhood and carry its legacy.

Yet the schools that families want tend to be concentrated in affluent neighborhoods; in all the cities we’ve studied, there are always some neighborhoods that don’t have even one high-quality school.

Our new report from Denver shows that simply expanding access to public transit isn’t going to provide all students with access to the city’s best schools. Denver’s public transit — like transit systems across the country — is designed to move workers to a city center, not from neighborhood to neighborhood. Our research there and elsewhere has led us to a challenging conclusion: No matter how innovative and responsive a city’s school selection processes or transit options, choice will never be truly successful for all families if it doesn’t include quality options in their own neighborhoods.

We are not suggesting that the answer is a return to neighborhood schools — that is, a system that makes school assignments based on where students live. Rather, we are offering a reality check on the limits of choice and the burden on children of hours spent in transit. Until cities commit to solving the supply problem by diligently improving the quality of schools in every neighborhood, they will not have a truly effective choice system.