Every teacher wants a calm student able to handle the stresses of life, says ClassDojo product designer Chris Frank. That’s why the education-based app is expanding its Big Ideas platform and video series to include new tools for teaching mindfulness.

Launching Monday and backed by research from the Yale Center for Emotional Intelligence, the new effort introduces the concept of powerful emotions via an animated video geared toward young students, giving teachers resources and language to discuss mindfulness and help students handle stress.

ClassDojo already exists in the education world as an app in 90 percent of K-8 schools in the United States by providing a range of services for teachers, from the Big Idea series, which has partnered with Stanford and Harvard on video lessons relating to empathy and the growth mindset, to a digital portfolio that enables teachers to upload student projects so parents can see.

(The 74: ClassDojo Announces the Launch of Student Stories: A New Way for Students to Share Their Classwork)

“We are looking for broad concepts really applicable to every classroom,” Frank says. “That has brought us to the more emotional side of things, the noncognitive skills. We look for an idea that can be powerful and high-impact and is working in pockets, and work to bring it to scale more quickly.”

That is where the concept of mindfulness came into play. Frank says that after learning about how mindfulness lessons can work in classrooms, ClassDojo looked for the field’s leading researchers, in this case Yale, and “connected and started working on a series.”

In the Big Ideas framework, the video presents animated characters getting into situations that they must get out of using concepts taught in the lesson. “The idea is to engage with stories and characters and have the characters model for the kids the behavior you are trying to instill,” Frank says. “Part of the idea was to introduce shared language into the classroom so this isn’t something you just watch and forget, but something you can talk about repeatedly.”

The first video, for example, introduces the concept of taming “The Beast” — powerful emotions everyone has that can get out of control. ClassDojo then introduces classroom-based game ideas and lessons that share strategies for regulating those emotions through techniques such as mindful breathing and movements. 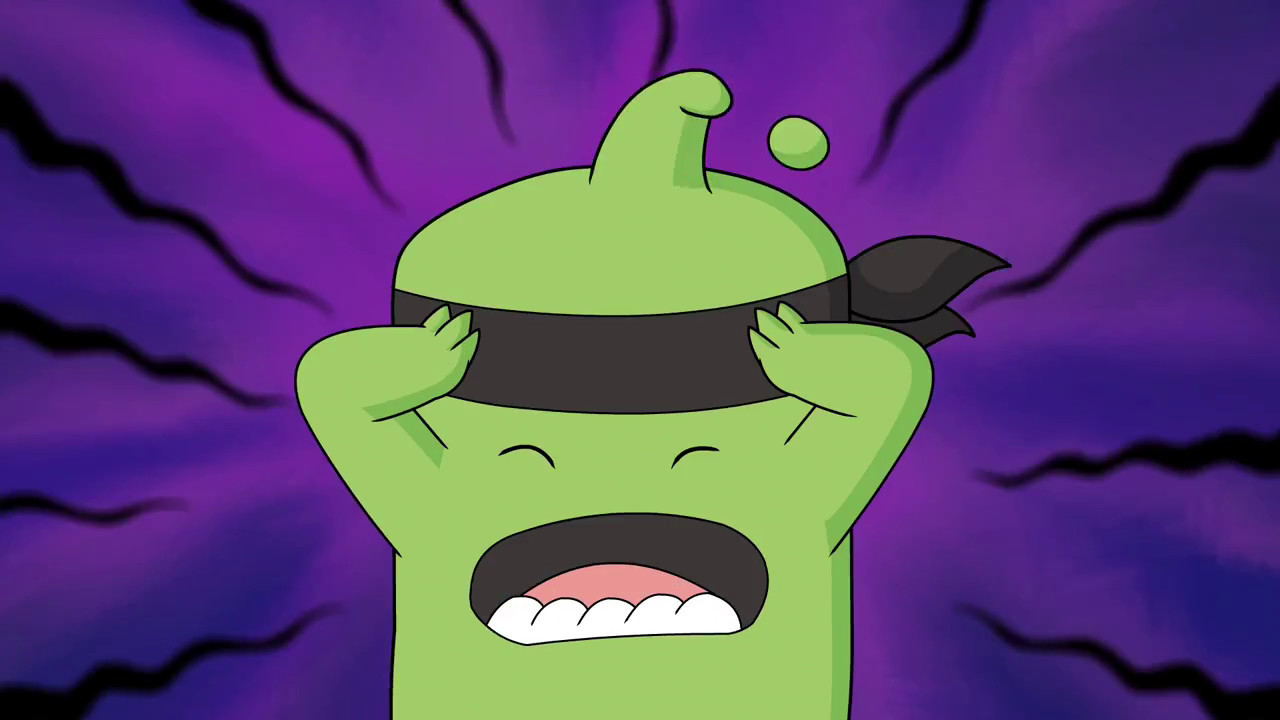 “We hope that by using the videos as guides, this can be something that gets incorporated into the habits of classrooms,” Frank says. “Whenever the kids are needing a way to calm down and center themselves — maybe in the morning or after lunch — this could be a helpful thing.”

Marc Brackett, director of the Yale Center for Emotional Intelligence, guided ClassDojo in presenting the power of emotions without making “The Beast” overly negative. The center “helped shape the tone of the video, the language in the video, and the activities after,” Frank says, “making it less about this bad thing you have to control and more something you want to embrace, figure out, and learn strategies to make work for you.”

Brackett says the very act of practicing mindfulness can help lead children to success in school — and in life. “The challenge is ensuring that students, regardless of where their school is located, have the opportunity to benefit from mindfulness,” he says. “ClassDojo provides an exciting opportunity to extend the powerful benefits of mindfulness to tens of millions of students.”

(The 74: Jonathan Alter: The Most Important Discussion at SXSW Edu? ‘Changemaker Education’)

According to a nationwide ClassDojo survey of 1,000 teachers and parents, 70 percent want mindfulness practiced at their school, yet only 13 percent have it.

One who does have it is Michele McMoneagle, a third-grade teacher in Tampa, Florida, who has used mindfulness exercises in her classroom for more than a year.

“It gives them a tool they can use when they need it,” she tells The 74. “In the morning, we use it to set the tone for the day. Once you see a kid stressed out and someone else reminds them of a breathing activity and it helps them calm down, you realize you are building little pieces for them.”

Though getting teachers and students to buy in can be a work in progress, she says, the benefit in helping students calm down becomes immediately clear once they do.

McMoneagle envisions mindfulness taught at young ages to help with the pressures students face as they get older. The new videos, she says, will help share easily accessible language and lessons not only for her class but also for all the teachers in her school.

Plus, making the videos available on the app allows parents to watch too, giving them an opportunity for additional dialogue at home. “I will probably start next year with the mindfulness series,” she says. “If you do something mindfully, everything else falls into place.”