Anello: Why the NAACP Should Look Beyond Misleading Narratives & Work With Charters to Lift Up Black Students 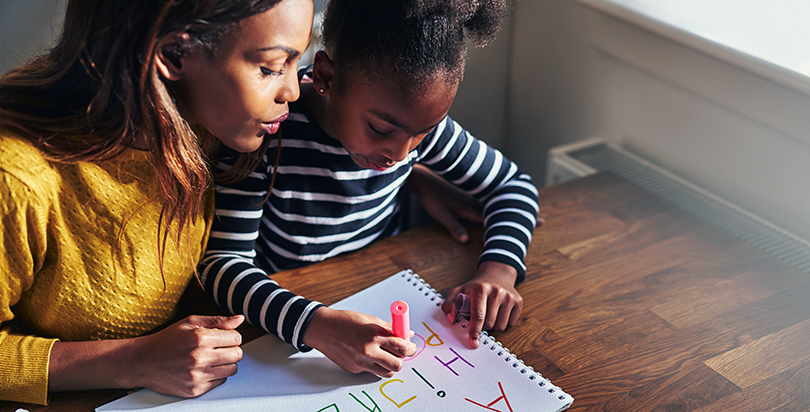 As a black male and the leader of an organization committed to creating better school options for low-income families in Chicago, I couldn’t stop nodding my head as I read Derrell Bradford’s “For Black Families Focused on Education, the NAACP Just Committed ‘the Worst Kind of Betrayal.’ ”

But it was also a harsh reminder that the NAACP’s stance against charter schools gathers strength from the impression that the school choice movement is led by white billionaires, not communities of color.

Now, I agree with Bradford: Charters are, in fact, about opportunity. As with all school types, they have their challenges. But they very often provide black families with quality options where for decades there were none.

It is disappointing to see the venerable NAACP regurgitating a misleading narrative about charters funneling monies away from “real” public education or creaming students, and implying that these schools don’t benefit black families, most of whom think otherwise.

But the attack on charters and the broader community of education reformers for the lack of diverse leadership continues to stick. Charter opponents have done a thorough job highlighting the predominance of white donors, the incidents in which white teachers unjustly disciplined black and brown kids, and other race-based inequities.

The infuriating fact is that these same challenges plague traditional schools, and at far greater scale. But the portrayal of the charter movement is one that has been made to look like, at best, white do-gooders attempting to save black and brown kids, and at worst, a conspiracy by whites to dismantle black and brown schools.

The fact is that neither is true. In actuality, there are many people of color working in these schools and many leading these organizations. But there are not enough, and this has to be addressed. Until that happens, the prevailing rhetoric, fueled by charter opponents, will continue to be that these schools are something harmful that is being done to black and brown communities.

That flies in the face of reality, as Bradford so adeptly points out. But the narrative allows groups like the NAACP, which should at the very least be neutral on charters, to score free political points as a stalking horse for teachers unions and other anti-charter groups. It’s political misdirection that ignores what black and brown families are actually choosing for their children.

As an avid believer in the original purpose of the NAACP, and the legacy of one of its founders, W.E.B. Dubois, I find the recent NAACP stance to be more about politics than about the advancement of colored people.

Here’s the thing — this type of political grandstanding is far more difficult to do when there is a nexus of prominent black and brown leaders visibly at the head of these reform efforts, and these leaders are courageous enough to stand together and proclaim that high-quality public school options of any kind are good for their communities.

To a large extent, that’s on us — the existing leadership structure of charter school advocates. We have to find these individuals and support them and be comfortable with them having a seat at the proverbial table.

But this is also where the NAACP could make a profound impact. Instead of dismantling these schools or calling for moratoriums, the NAACP should be identifying talented leaders of color to lead these organizations or serve on their boards.

Addressing the current gap in the color of leadership means a change in the way we think about leadership in every facet of our work — on our boards, in our leadership teams in schools, among our teachers and staff who serve kids in these communities every day, and especially in philanthropy.

Recent conversations around diversity, equity, and inclusion are only the beginning of the much deeper dialogue we have to have about who is “at the table” in all of these spaces. No major civil rights reform effort has ever succeeded without the faces out in front reflecting the communities served. I hope the NAACP will join us in that struggle.

Daniel Anello is the CEO of New Schools for Chicago.

Daniel Anello is the CEO of New Schools for Chicago.