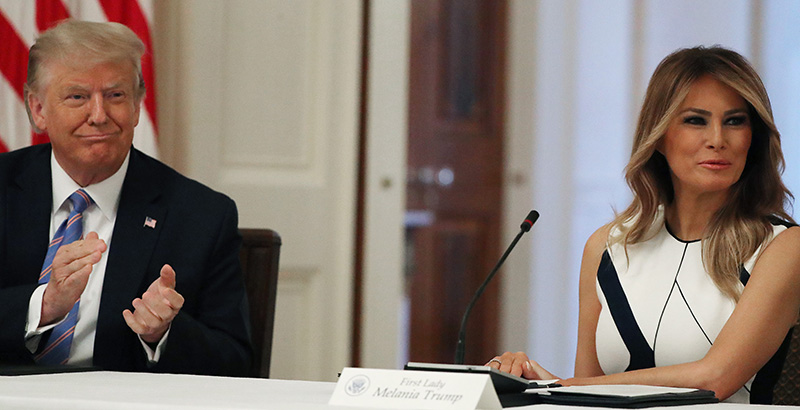 The day after President Donald Trump tweeted “SCHOOLS MUST OPEN IN THE FALL!!!” he joined Vice President Mike Pence, First Lady Melania Trump, Missouri Gov. Michael Parson and other officials at the White House Tuesday to lead a “dialogue on safely reopening America’s schools.” A few of the notable exchanges from the day: