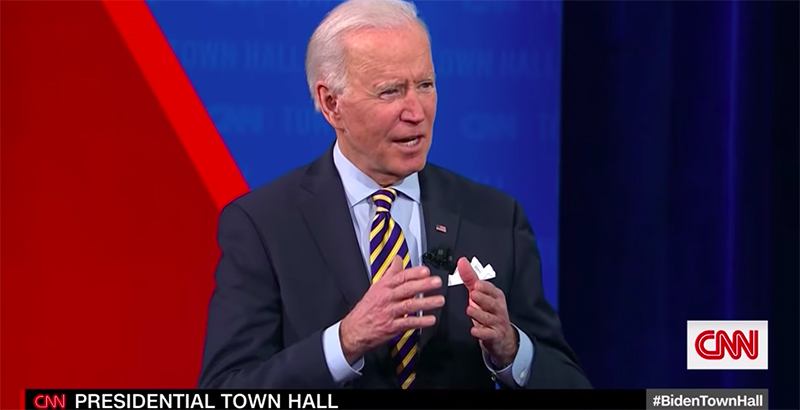 Tuesday’s town hall in Wisconsin offered President Biden the chance to bring clarity to what had been a confusing series of statements over the past week about the scope of his 100-day pledge to reopen schools, as well as his views on relief spending, teacher vaccinations and student debt.

—What Does ‘Reopening’ Schools Mean?: Biden said it was a “mistake in the communication” when his press secretary said that school reopenings would be measured by in-classroom instruction “at least one day a week.” Tuesday night, Biden “the goal will be five days a week”

—Prioritizing K-8 Students: “What I am talking about is…opening the majority of schools in K-8th grade, because they are the easiest to open, the most needed to be open because of the impact on children and families having to stay home.”

—Teacher Vaccinations: Biden said states should be prioritizing educators in the hierarchy of who receives vaccines first.

—Summer School: Biden predicted that many schools will continue providing instruction through the summer to combat learning losses. While some initial federal relief proposals have included funds that could be used for additional summer instruction, particularly for the most vulnerable students, summer school has not yet been a focus of the conversation.

—Student Debt: “I understand the impact of the debt and how it can be debilitating,” Biden said, but he rejected the notion of cancelling $50,000 in student debt as some of his Democractic allies in Congress have advocated. Instead, he said he would support relieving $10,000 in student debt and eliminating interest. 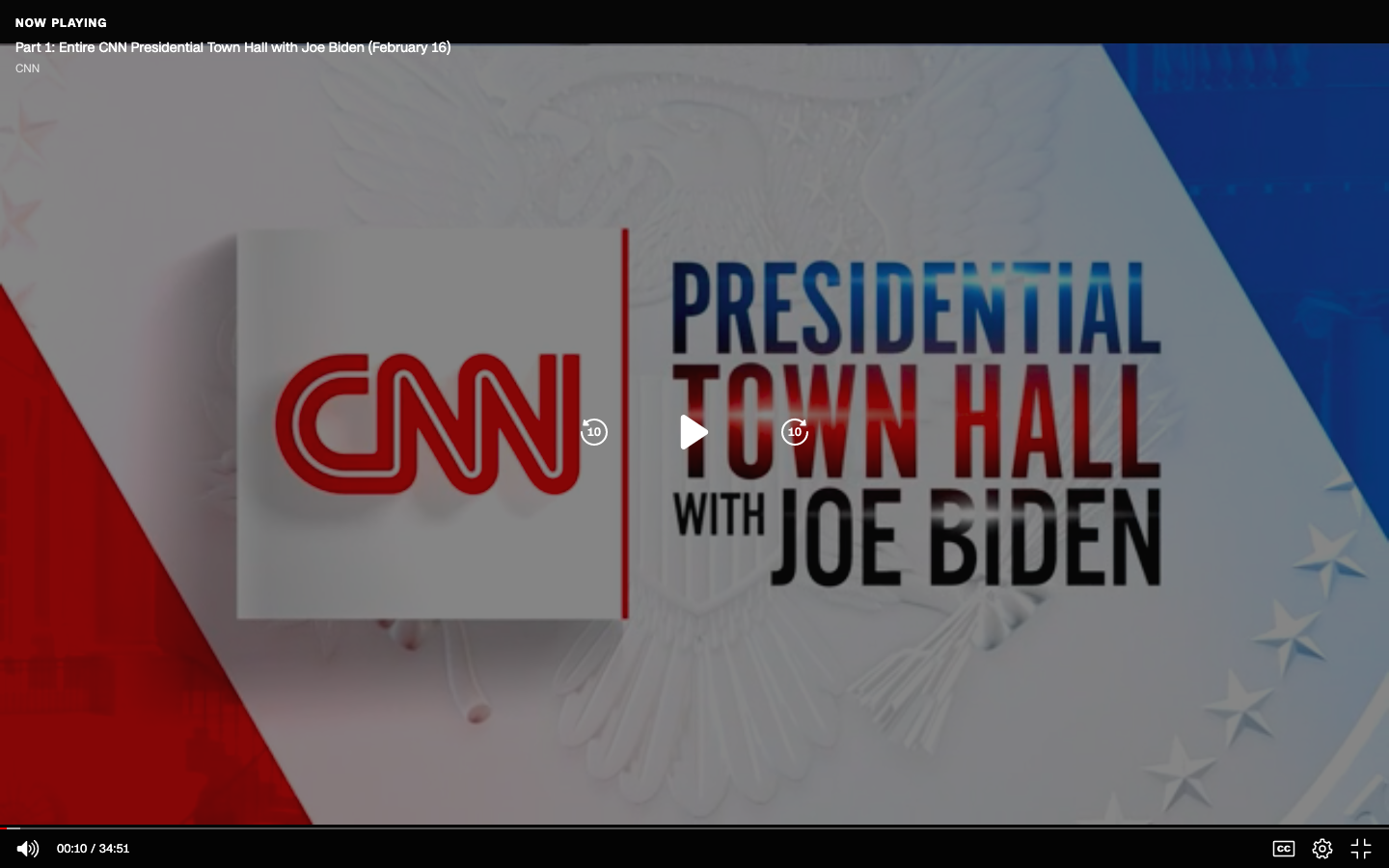