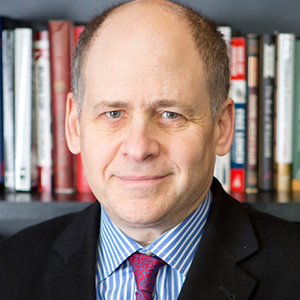 Jonathan Alter is an award-winning, widely published author, reporter, columnist and television news analyst. He is the author of three New York Times bestsellers: “The Center Holds: Obama and His Enemies”(2013), “The Promise: President Obama, Year One” (2010) and “The Defining Moment: FDR’s Hundred Days and the Triumph of Hope” (2006), also one of the Times’ “Notable Books” of the year. Alter spent 28 years at Newsweek, where he was a longtime senior editor and columnist and wrote more than 50 cover stories. He has written extensively about education reform since 1990. His work has appeared in many national publications, including The New York Times, The Washington Post and The New Yorker. Since 1996, Alter has been an analyst and contributing correspondent for NBC News and MSNBC.
Submit a Letter to the Editor
Submit a Letter to the Editor