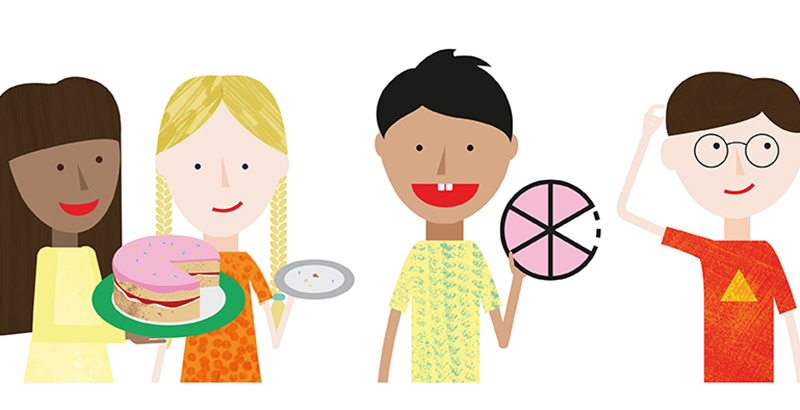 The United Kingdom is betting on Asian-style textbooks and strategies to raise its math scores.

The British government has set aside about $54 million to help 8,000 elementary schools adopt the mastery approach to mathematics used in Singapore, Shanghai, and Hong Kong. The money will be used for textbooks and teacher training in about half the elementary schools in the country.

Experts say this is the first time a Western government has committed to transforming classrooms based on an Eastern model of math education, The New York Times reported.

In the mastery approach, based on the belief that everyone can succeed in math with practice and hard work, teachers introduce fewer topics but guide students into a deeper understanding of what they cover. The focus is on whole-group instruction, and all students must master a concept or skill before the class moves on.

Schools in Singapore started using the approach in the 1980s, when that country’s students “weren’t even registering on the charts as far as international ratings go,” said Dan Brillon, director of Singapore Math Inc. But within a decade, he said, Singaporean students “shot to the top” — and they’ve been there ever since.

Teachers around the world, including some in the United States and Britain, have adopted the Singapore style, which includes a strong visual element that helps students connect concrete and abstract concepts. This approach also blends fluency with conceptual understanding.

(The 74: 6 Reasons Singapore Math Might Just Be the Better Way)

In 2015, U.K. students placed 27th in mathematics on the Program for International Student Assessment, or PISA, an international test for 15-year-olds, while students from China and Singapore routinely rank at the top.

“I am confident that the steps we are taking now will ensure young people are properly prepared for further study and the 21st century workplace, and that the too-often heard phrase ‘can’t do maths’ is consigned to the past,” Minister of State for School Standards and Member of Parliament Nick Gibb said in a statement. 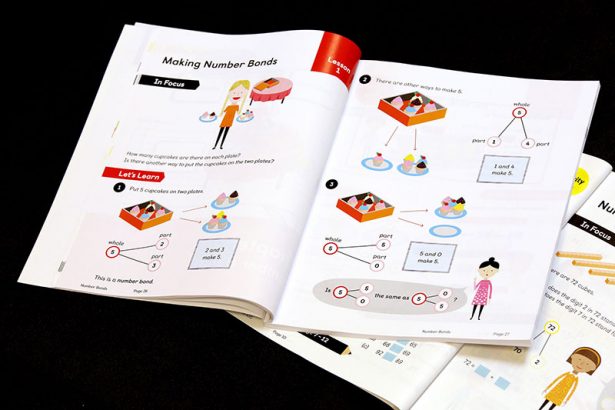 The initiative has given textbook companies an opportunity to take a fresh look at how they teach math.

The government will conduct another textbook review in the fall.

“We hope to be able to approve more [books] later in the year. The standards they have to reach are necessarily very high,” department spokesman Michael Murphy-Pyle wrote in an email to The 74.

Collins Learning, the education branch of HarperCollins, plans to submit a textbook called Real Shanghai Mathematics, which was produced in collaboration with Shanghai Century Publishing Group, spokeswoman Fiona McGlade told The 74. She said she anticipates the books will be in British classrooms starting in January.

Translators swapped out the symbols for renminbi — Chinese currency — for pounds, but otherwise the books were translated directly into English, McGlade said in an email.

“The original books had been very carefully developed over a period of more than 10 years, and the value of that pedagogy is extremely high. Any adaptation interferes with the integrity of the original books and could negatively affect their efficacy. We did not want to take this chance,” she said.

Colin Hughes, managing director of Collins Learning, expects the new curriculum will be more difficult than the one British schoolchildren currently learn.

“It will be more demanding, but I hope that schools take up the challenge,” Hughes told the Financial Times. “After all, maths is a universal language.”