Monthly QuotED: 8 Notable Quotes That Made Education Headlines in August, From a Biden Gaffe to Teacher Pay — and Moms Who Are Cool About the Start of School

“I work 55 hours a week, have 12 years’ experience and make $43K. I worry and stress daily about my classroom prep work and kids. I am a fool to do this job.” —A teacher in an online focus group, quoted in this year’s PDK survey of American teachers. More than half said they had seriously considered quitting in recent years. (Read at The74Million.org)

“I knew I had to reach out to the internet, because moms are willing to help other moms. You find out the most information that way.” —Stasi Webber, who turned to the internet to find school solutions for her 11-year-old autistic son. (Read at The74Million.org)

“This is a long time coming, and there were many, many times that the board could have made decisions for this not to occur.” —State Sen. Paul Bettencourt, a Houston Republican, on a state investigator’s recommendation that the state take over Houston’s school board. (Read at the Houston Chronicle) 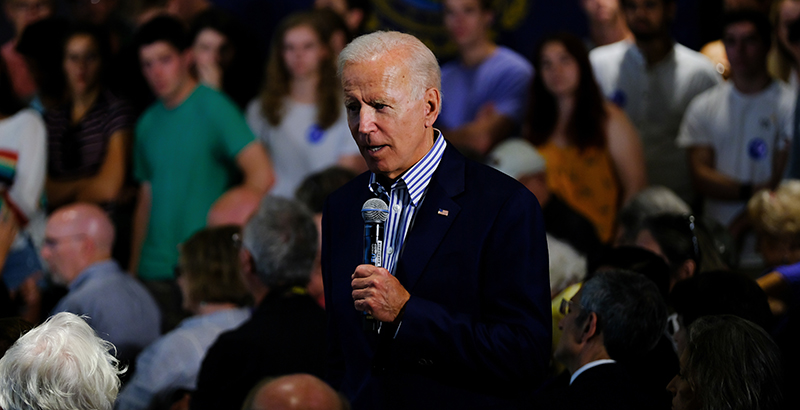 “I know for a fact I made the wrong choice. It already broke our hearts saying no to that question. … There’s not a step they handled well. There isn’t a chance to assign culpability to the school system.” —Alexander Walsh, a member of a jury that found that the Fairfax County School Board had no “actual knowledge” of a girl’s sexual harassment during a 2017 band trip and was therefore not liable. (Read at The Washington Post)

“We all know that in the world at large, those who are wealthy have advantages. The question for college admission is, do we want that institutionalized, or do we want to actually be the exception to that?” —Jim Jump, a dean and director of college counseling at St. Christopher’s, an independent prep school in Richmond, Virginia. (Read at the Christian Science Monitor) 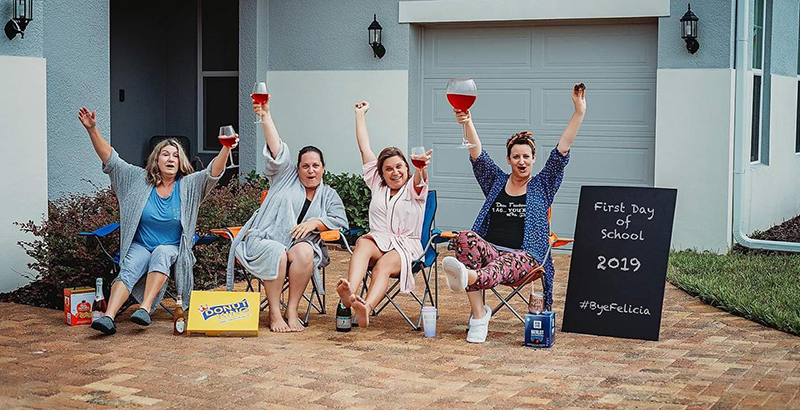 “Some of you are sad. This is me and my girls. We will be juuuuuuust fine.” —Sign left by four mothers in Minneola, Florida, to mark the first day of school, which they celebrated with wine and donuts. (Read at Fox News Orlando)