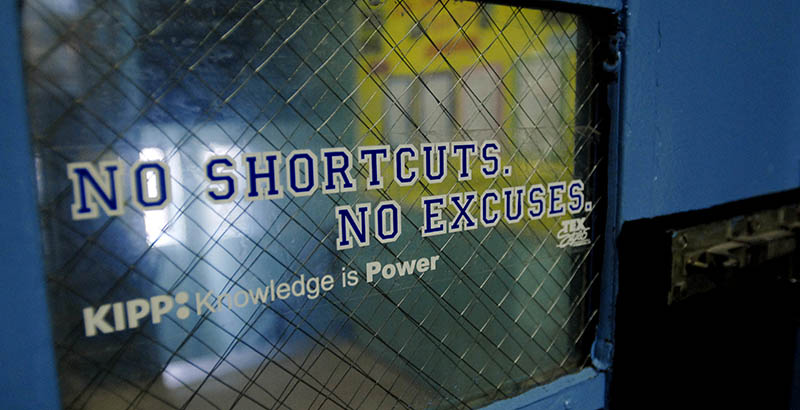 Leaders of KIPP NYC sent a letter Wednesday informing its New York community of accusations of sexual misconduct that occurred more than 10 years ago.

The letter states that the charter network, which operates 11 schools in New York City, has received two allegations of “possible sexual misconduct.” The accusations do not involve current students or staff.

“We are sharing this information with you because we know this is a topic rarely spoken about openly and our hearts go out to any member of the KIPP community who has experienced abuse in any context,” says the letter, signed by KIPP co-founder Dave Levin, superintendent Jim Manly, and board chair Rafael Mayer.

“We have reported these allegations to law enforcement and to conduct a thorough and independent investigation we retained the law firm of Debevoise & Plimpton LLP, a firm with extensive experience investigating and addressing allegations of abuse,” the leaders said in the letter. They included contact information for a partner at the firm, in case anyone has information about sexual misconduct involving a current or former staff member.

KIPP schools will engage in age-appropriate conversations with students this fall about sexual misconduct and emphasize the importance of reporting any inappropriate behavior to school staff, according to the letter.

KIPP is a national network of 209 charter schools founded in 1994. The network has a stated commitment to transparency; unlike other charter networks, it tracks its students for college completion data starting in ninth grade, even though that can make its graduation rates appear lower.