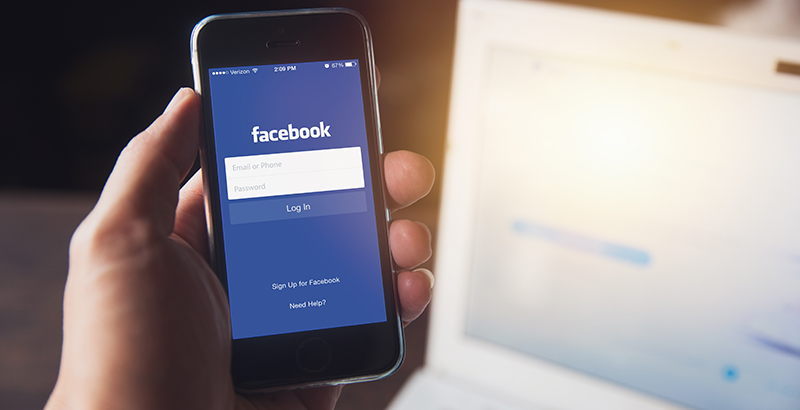 Continually under fire for contributing to the spread of fake news during the 2016 election, Facebook has committed $1 million in scholarships to help young journalists get a solid footing in real journalism.

The scholarships are part of the Facebook Journalism Project, which aims to “create stronger ties” between the company and the news industry. Since launching the project in 2017, the site has made efforts to promote news literacy and prevent the spread of fake news.

The company has come under continued criticism for being slow and clumsy in responding to allegations that false stories spread through the site during the election.

The scholarship announcement follows recent changes related to how people interact with news on its site, such as the addition of a trust survey for users to evaluate the trustworthiness of news sources and a shift to prioritizing posts from people users know rather than news sources and other companies.

Disclosure: Campbell Brown, head of news partnerships at Facebook, is a co-founder and member of the board of directors of The 74.