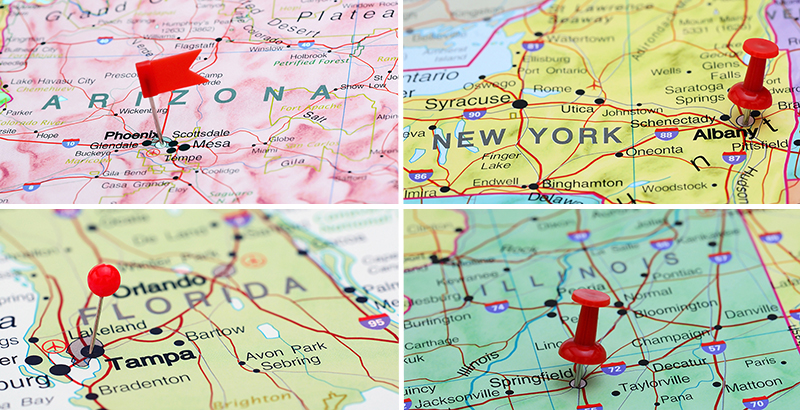 The education headlines this week have been dominated by talk of school discipline.

After decades of research pointing to racial disparities in the way schools suspend and expel kids, the Obama administration issued a warning to education leaders across the country: Eliminate discriminatory policies or face the consequences. That “Dear Colleague” letter, issued in 2014, informed school districts that their discipline policies constituted “unlawful discrimination” under federal civil rights law if they didn’t explicitly mention race but had a “disproportionate and unjustified effect on students of a particular race.” Critics contend that the guidance forced districts to adopt “racial quotas” and caused chaos in schools across the country.

Now with President Donald Trump and Education Secretary Betsy DeVos at the helm of federal policymaking, the guidance document’s biggest critics are fighting for a big change. Tuesday morning, The 74’s Mark Keierleber published a long look back at the research on racial disparities in school discipline, investigating the platforms of recent Education Department hires and appointees and interviewing key advocates on both sides of the debate as federal officials weigh changes to one of the Obama administration’s signature education legacies. Read his feature here.

Texas — Held Back: Some Houston-area schools have high retention rates for elementary students

Get more of the day’s most important education links delivered straight to your inbox. Sign up for the TopSheet.com Morning Newsletter