Yet Another Albuquerque Scandal: Did Teacher Use Rope to Tie Special Needs Kindergartner to Chair? 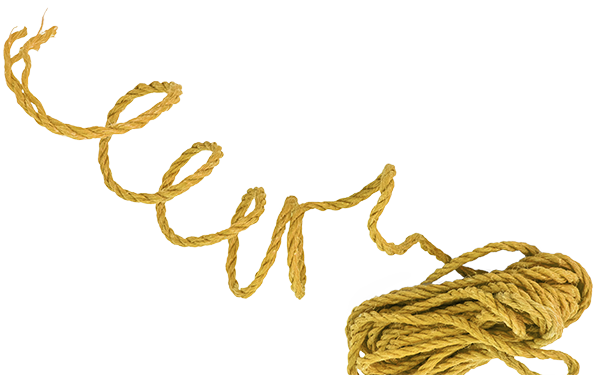 After the loud, messy leadership meltdown this summer at Albuquerque Public Schools — triggered by the disturbing discovery that a just-hired second-in-charge administrator was facing felony child sex assault charges — the last thing the district needs is more bad news. (Read the full Seventy Four investigation: Sex Charges, Intimidation and Golden Parachutes in Scandal-Ridden Albuquerque Public Schools)
And yet, an educational assistant and a teacher are now on paid leave while the district investigates a complaint that one tied a rope around a kindergartner with special needs.
As reported by KOB Eyewitness News 4, the educational assistant allegedly used rope to restrain the boy because he wouldn’t sit for a time-out last Monday at Navajo Elementary School.
Navajo is one of about 45 elementary schools in the sprawling district — the largest in New Mexico with 87,000 students and about 14,000 employees.  A series of controversies stemming from the now ex-superintendent and his deputy, Jason Martinez — the one facing the prior child sex assault charges in Colorado — shook the district this summer. With a new acting superintendent, Raquel Reedy, at the helm since September, parents, students and teachers are trying to start fresh.
The latest incident was reported last Monday and both the educational assistant and the classroom teacher were swiftly placed on paid administrative leave, the district said in a statement.
The child’s mother Nicole Johnson, was shocked when her son’s principal called with the news, KOB TV reported.
"I was torn apart. I couldn’t believe it," Johnson told KOB. "I couldn’t wrap my mind around it."
Her son’s special needs prevented him from fully telling her what happened, Johnson told the station. Doctors say he’s physically OK, but she remains worried about his emotional state, she added.
Meanwhile, the district is investigating the allegation and may take further action.
“This behavior, if found to be true, is totally unacceptable,” Reedy said in a statement.
According to the district, the principal at Navajo learned about the incident after school on the day it allegedly took place and immediately contacted APS Human Resources, APS Police and the New Mexico Children, Youth and Families Department. The principal also met with the child’s mother the next morning and assured her that her son was not physically injured, the district said.
Submit a Letter to the Editor
October 13, 2015