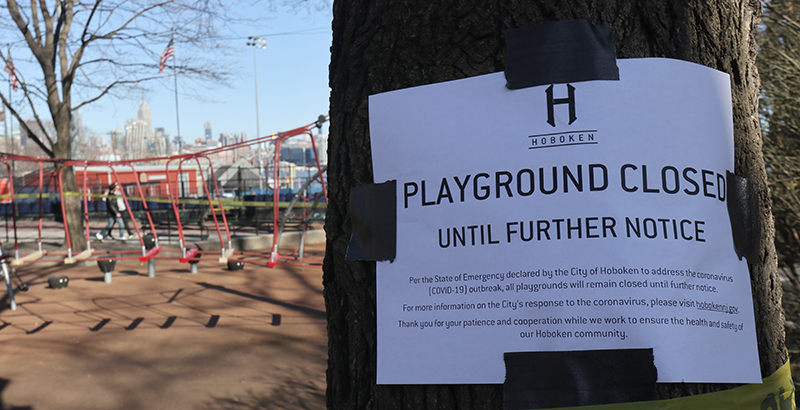 Things have really changed in my house. Most days, I wake up at about 7 a.m. I get ready for the day by eating breakfast, brushing my teeth and putting on my clothes. Four days each week, I log into third grade. I mean, I log on to video calls for school. Later, I go outside and play soccer by myself or shoot hoops. Sometimes, when he has time, I throw a baseball with my dad. I spend most of my day reading — and rereading — all the books I can get my hands on. I have this joke with my dad where I grab his old books off the bookshelf and tell him, “Hey Dad, I’m going to read Being and Time next.” Right now I’m trying to read The Nature and Destiny of Man. My dad just groans and rolls his eyes.

This isn’t how most school years usually go.

But soon, in less than a month, school will be over and it will be “summer break.” I think that by then, it won’t feel like summer break. It’ll feel like quarantine, because we’ve been home since March.

That’s the problem: Summer break starts on June 5, and it’s going to be a lot like our last few months of distance learning. But it’s also going to be way worse than our usual summers. It’s going to be the same, but also different.

My days won’t change a whole lot when school ends. I’ll still be in quarantine at home, doing the same stuff I’ve done since March. It’ll just feel even more boring because the online video calls for school will end and they’ll stop sending us work to do.

I’ll also feel sad, because I won’t be able to stop thinking about seeing my friends again. Most days, I still won’t be able to see any of them, because they could have the virus, for all we know. Even when I can see them, we won’t get to actually play — I’ll have to be six feet away and won’t be able to throw and catch a ball with them. There aren’t many games that you can play while social distancing. We keep in touch on video calls separate from our school day and we’ve started sending letters, but it’s not the same as seeing them in person. 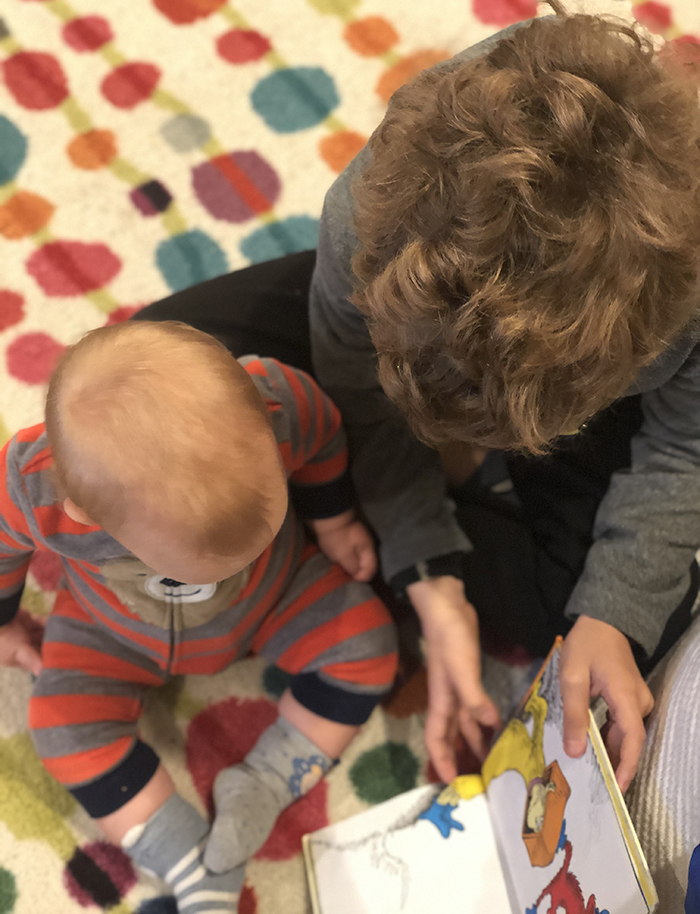 I suppose we’ll try to have fun even without our friends. And there’s always stuff to do inside with my family. We’ve been entertaining ourselves like this for a while. This summer, we’ll play with my little brother. He likes it when we read books, especially Dr. Seuss’s Fox in Socks and Marvin K. Mooney Will You Please Go Now! He also likes it when we talk to him and build block towers and castles for him to destroy. When he’s busy, I’ll play games like Hanabi, Rat-A-Tat-Cat and Boggle.

We’ll also get outside sometimes too. We can go on hikes in Rock Creek Park, so long as we are careful to stay away from other people. I’ve been working on training for a half-marathon, so maybe I can get up early and go running sometimes with my dad.

But it’s still going to be hard. Most summers, we’d play in the city’s splash parks and playgrounds. We’d celebrate birthdays. We’d go on trips to see family. Now, because of the pandemic, all of that is gone. This summer might be a lot like the spring, but it’s not going to be anything like the summer I wanted.

Still, during the quarantine, I’ve been thinking about how many doctors and nurses are working across the world to save people’s lives. They’re acting bravely and trying their best to help people even when they’re in danger of getting the virus themselves. If they can tough it out, then I can handle a few more months stuck at home, busting my dad’s chops.

Owain Williams is nearly finished with third grade at a public school in Washington, D.C.

Owain Williams is nearly finished with third grade at a public school in Washington, DC.