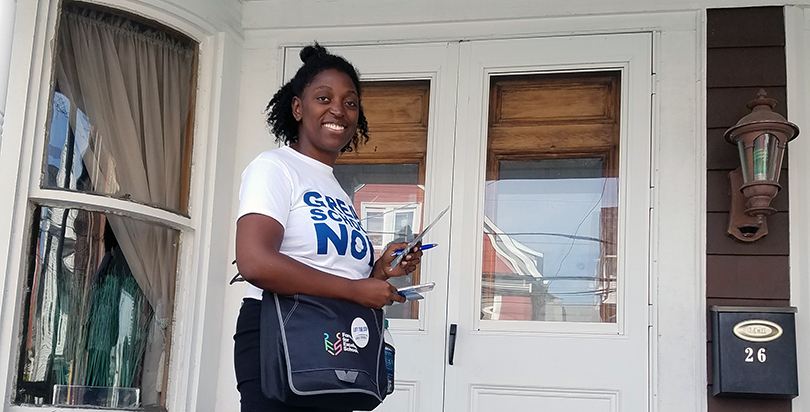 Education writer Richard Whitmire is the author of The Founders: Inside the Revolution to Invent (and Reinvent) America’s Best Charter Schools.