When Zuckerberg Commits Billions for Personalized Learning, He’s Thinking of Programs Like NJ’s ‘Teach to One’ 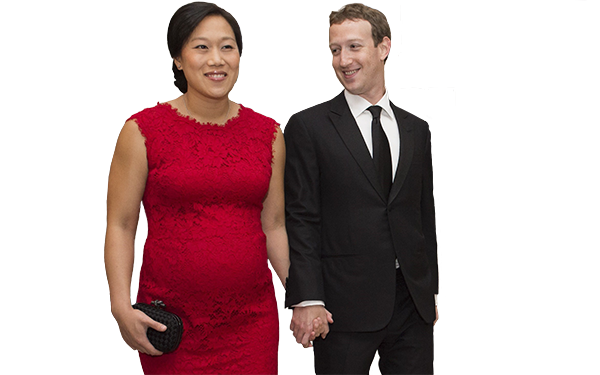