Weekend Education Reads: 16 Important Stories on Schools, Students, Policy You May Have Missed This Week 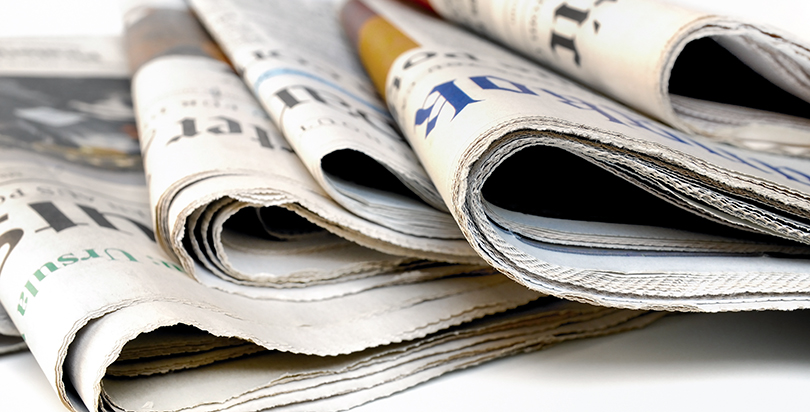 Every week, The 74 spotlights important education journalism that may have been overshadowed by breaking news. See our recent archive of must-read clips, and get this roundup delivered directly to your inbox by signing up for The 74 Newsletter.

It was a busy news week: We interviewed New York’s education chief MaryEllen Elia, previewed the students most likely to be hurt by a government shutdown, heard from state legislators who are frustrated by a lack of education funds coming out of their state lotteries, and covered the U.S. News & World Report public high school rankings, where, for the first time ever, the majority of the top 10 were charters.

Here are a few other interesting articles we’ve been reading at other outlets this week, that you might have missed amid the breaking headlines:

In Texas, Thousands of Students Are Dropping Out as Early as Middle School — KERA News (Stella M. Chavez)

The Privilege of School Choice: When, Given the Chance, Will Wealthy Parents Ever Choose to Desegregate Schools? — The Atlantic (Patrick Wall)

Everyone Hates How Colorado Funds Its Schools. So Who Is Going to Fix It? — Chalkbeat (Nicholas Garcia)

Did Your Father Die? For a Second-Grader, Gunfire, School Lockdowns, Then the Worst Violence of All — The Washington Post (John Woodrow Cox)