Weekend Education Reads: 12 Engaging Stories on Students, Schools, and Learning You May Have Missed 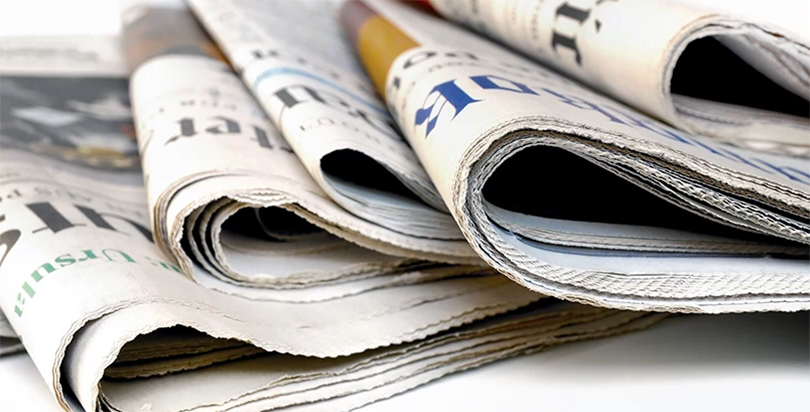 Every week, The 74 and TopSheet.com spotlight important education journalism that may have been overshadowed by breaking news. You can see our recent archive of must-read clips (and get this weekly roundup delivered straight to your inbox by signing up for The 74 Newsletter). Also ICYMI: Get your daily morning link digest by signing up for TopSheet.

Much of the education world was gathered in Washington, D.C., this week for the 70th Education Writers Association National Seminar, an event that ended up making news before it even opened when Education Secretary Betsy DeVos declined an invitation to speak, breaking tradition with all her predecessors.

Part of the conference is a celebration of the best education reporting of the past year. Among the 2016 winners was Brian M. Rosenthal of the Houston Chronicle, who exposed a statewide policy in Texas that denied services to tens of thousands of special education students for more than a decade. Rosenthal sat down with The 74 earlier this year to talk about how he produced his extraordinary seven-part series.

While we are on the subject of compelling education coverage, here are 12 stories that have caught our attention over the past week that you may have missed. Happy reading.

Hot for Teachers: D.C.’s traditional public schools, once among the nation’s worst, have become magnets for some of America’s best educators — Washington Monthly (Thomas Toch)

‘I Won’t Give Up’: How First-Generation Students See College — The New York Times (Elizabeth A. Harris)