‘We Must Draw a Line in the Sand’: Inside Nevada’s New Campaign to Rescue Failing Schools 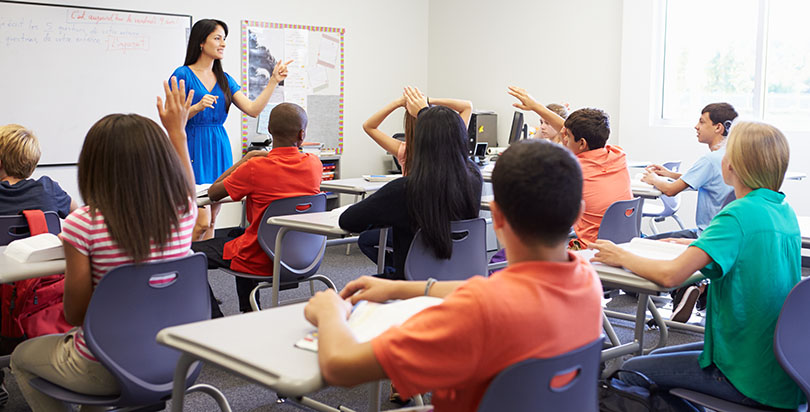